» Newsroom » All news » Cash could be phased out within a decade: ANU expert

Cash could be phased out within a decade: ANU expert 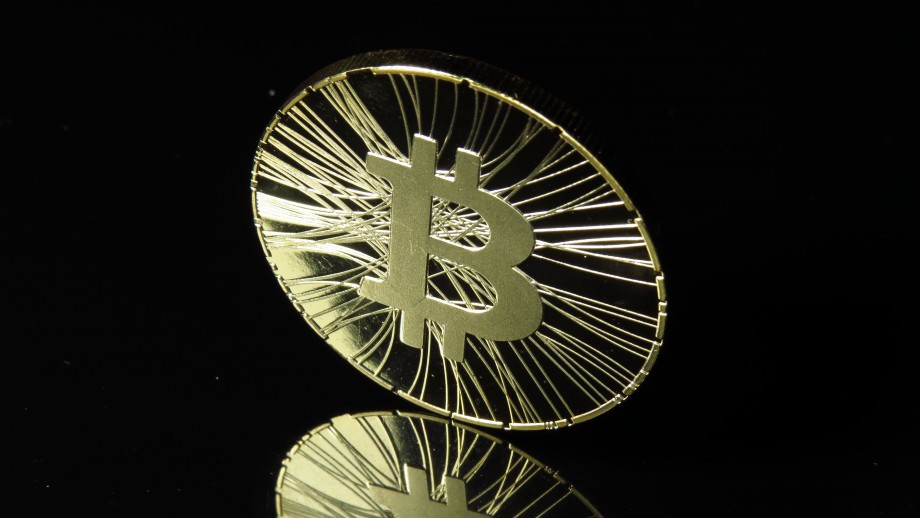 It's quite clear that the central bank in Australia is going to have to issue electronic cash.

The rise of electronic currency will lead to the phasing out of physical cash in Australia within a decade, according to Professor Rabee Tourky, Director of the Australian National University (ANU) Research School of Economics.

“One of the major economic issues we have now is the emergence of this great experiment with electronic cash, such as Bitcoin,” Professor Tourky said.

“In 10 years’ time there won’t be any paper cash. The big question is what’s going to replace it in Australia? Will it be Bitcoin? I don’t think so. More likely it will be ‘AusBit’, an Australian government issued digital cash.”

The move could herald a new era of digital money such as crypto-currency, which brings its own set of unique characteristics and challenges.

“It’s quite clear that the central bank in Australia is going to have to issue electronic cash,” Professor Tourky said.

“It’s also going to have some issues that cash as we know it doesn’t have, such as privacy, anonymity and the perhaps the emergence of anonymous markets.

“These are going to be big open questions in economics. It’s going to become a major issue for people studying money and banking.”

To keep ahead of a changing economic environment, the ANU College of Business and Economics has this semester begun incorporating digital cash into the first-year Money and Banking unit.

“This is an established course which we’ve changed to include studying the theory behind digital cash,” Professor Tourky said.

“ANU economics students typically go into leadership roles, either in government or in the banking sector. In four or five years’ time they are going to be faced with these issues.”

“We want to give our students a rounded education in economics, our program is where economics is shaped in Australia. Students coming out of our program should have a familiarity with the major economic issues.”

ANU is the first G8 university to offer students the chance to study crypto-currencies. For more information on courses with the ANU College of Business and Economics please see here.