Case for a rate hike is building - Shadow RBA 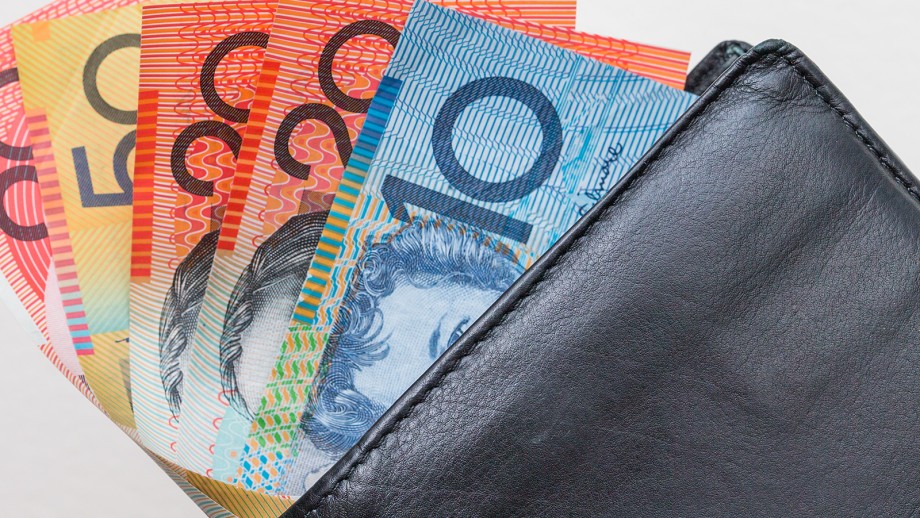 The case for the Reserve Bank of Australia to increase interest rates is building, although the central bank should leave rates unchanged after its August board meeting, The Australian National University RBA Shadow Board has found.

“New inflation and growth data suggest that the RBA’s low interest rate setting ought to come to an end soon,” said Shadow Board Chair Dr Timo Henckel, from the Centre for Applied Macroeconomic Analysis (CAMA).

“Inflation is close to the upper target band, consumer confidence has bounced back from the temporary drop in May and GDP growth remains solid. Although some weakness in the labour market remains, the majority of Shadow Board members are arguing for an interest rate increase in the foreseeable future.”

The RBA Board will hold its August policy meeting on Tuesday.

Dr Henckel said the RBA Shadow Board believed there was a 71 per cent probability, down five points since July, that interest rates should remain steady at 2.5 per cent.

The probability that rates should be cut edged up one point to just five per cent, while the probability of a rate hike rose four points since July to 24 per cent in August.

In the long term, the probability that the cash rate should remain at 2.5 per cent in six months was unchanged at 47 per cent, while the probable need for a rate hike rose marginally to 45 per cent in August from 41 per cent in July.

The probable need for a rate cut in six months fell two points in the month to nine per cent.

Dr Henckel said while some uncertainty remained over the federal government’s budget, the Australian dollar remains relatively strong and the global economy appeared to be improving.

“With domestic growth looking solid and other economic indicators pointing to a continuation of the economic expansion, the case for an increase in the benchmark policy rate is increasing.

“Furthermore, among the Board members, concern about inflated asset prices, resulting from low interest rates, is rising. The biggest factor holding interest rates in check appears to be the unemployment rate which currently stands at six per cent and is unlikely to improve significantly.”

Saul Eslake, of Bank of America Merrill Lynch, resigned from the RBA Shadow board and did not vote in this round.

Dr Henckel’s full commentary is posted on the CAMA Shadow RBA Board website at https://cama.crawford.anu.edu.au/rba-shadow-board