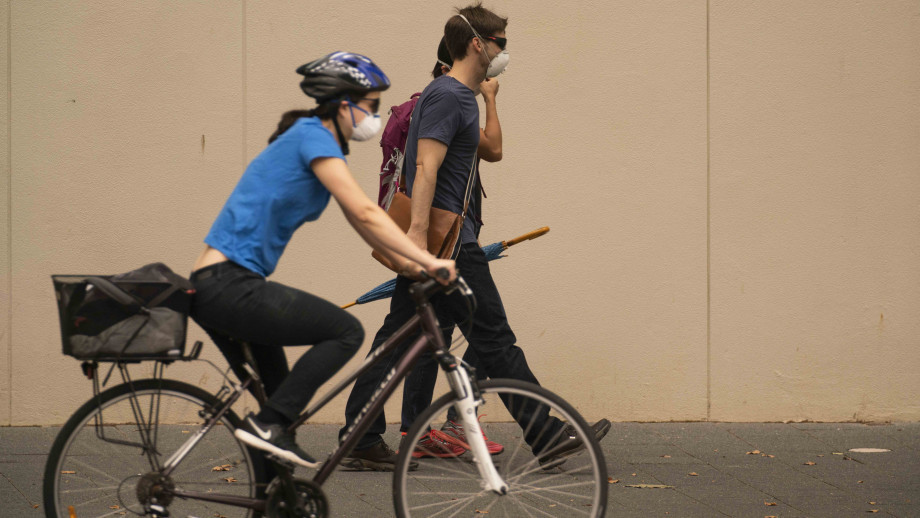 Heat-related deaths have been "substantially underreported" on Australia's national records, according to experts from The Australian National University (ANU).

Researchers say the amount of deaths attributed to excessive natural heat is at least 50 times more than recorded on death certificates.

Published in The Lancet Planetary Health, figures show over the past 11 years 340 deaths in Australia were recorded as being due to excessive heat but statistical analysis found 36,765 deaths could have been attributed to heat.

"Climate change is a killer, but we don't acknowledge it on death certificates," co-author Dr Arnagretta Hunter, from the ANU Medical School, said.

"There is second component on a death certificate which allows for pre-existing conditions and other factors.

"If you have an asthma attack and die during heavy smoke exposure from bushfires, the death certificate should include that information.

"We can make a diagnosis of disease like coronavirus, but we are less literate in environmental determinants like hot weather or bushfire smoke."

"Climate change is the single greatest health threat that we face globally even after we recover from coronavirus," Dr Hunter said.

"We are successfully tracking deaths from coronavirus, but we also need healthcare workers and systems to acknowledge the relationship between our health and our environment.

"In Australia heat is the most dominant risk posed from climate change."

The researchers say death certification needs to be modernised to reflect the impact of large-scale environmental events.

"We know the summer bushfires were a consequence of extraordinary heat and drought and people who died during the bushfires were not just those fighting fires - many Australians had early deaths due to smoke exposure," Dr Hunter said. 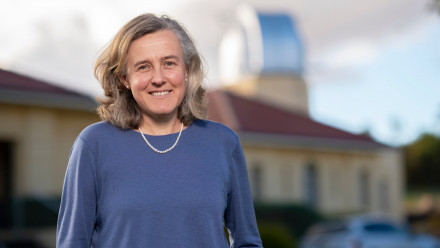 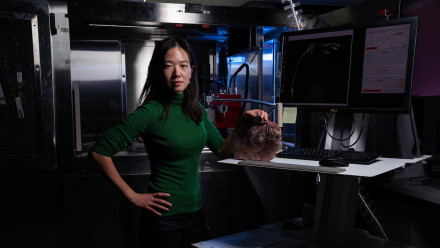 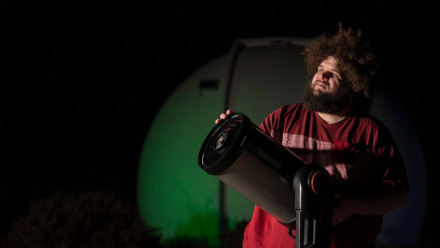