» Newsroom » All news » Bonfire of Certainties? Geopolitical realities in 2018

Bonfire of Certainties? Geopolitical realities in 2018 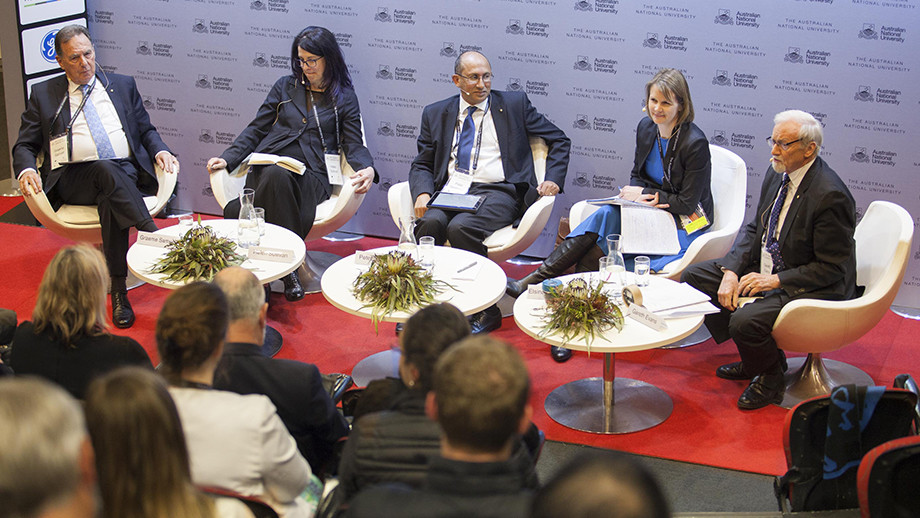 The sprawling uncertainties of the modern world were brought into sharp focus at the closing panel discussion of the 2018 ANU Crawford Leadership Forum.

He said the 'copious talk but little walk' on structural adjustment was resulting in dislocation, discontent and disillusionment. Mr Samuel said while the policy focus is on reskilling and retraining people, there is no detailed discussion as to how we do that, particularly for those in our society who are more vulnerable.

Professor Helen Sullivan, Director of the ANU Crawford School of Public Policy said there was a 'huge gap' between the deep, engaged debate at the Forum and "what passes for political discourse in this country".

"It is possible to engage people on politics in meaningful way, but you have to slow down and do things differently," Professor Sullivan said.

Reflecting on gender in public policy, Professor Sullivan said it was about changing the way we do things, 'not just add women to the system and stir'.

Discussing the evolving geopolitics and the 'bonfire of certainties', former DFAT Secretary Peter Varghese AO said it was unlikely we will see US strategic predominance in Asia as a certainty over the next few decades.

Mr Varghese said China was no longer 'hiding and biding', and had very different views of the fundamentals of the strategic environment. He outlined six national priorities for Australia, including supplementing the US alliance with stronger relationships with Japan, India and Indonesia; building a consensus on our relationship with China; and building a global group of like-minded countries who support the rules-based order.

The final panel member, Dr Elsina Wainwright AM, Senior Fellow at the United States Studies Centre, said Australia had a 'blind spot' when it came to our nearest neighbours in PNG and the Pacific despite moral, strategic, proximity and historic reasons for paying close attention.

Dr Wainwright said that one low-cost way to increase Australian's understanding of the region was to invest in quality journalism and media reach.

Dr Wainwright also promoted the idea of having a national discussion regarding the need to increase defence spending, given the uncertain strategic environment. 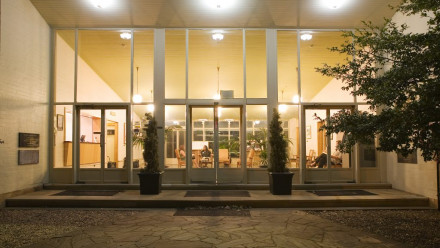 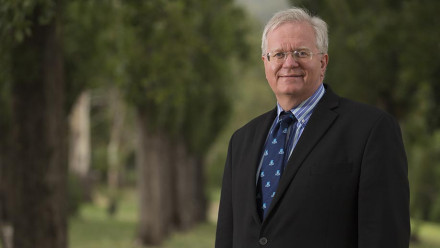