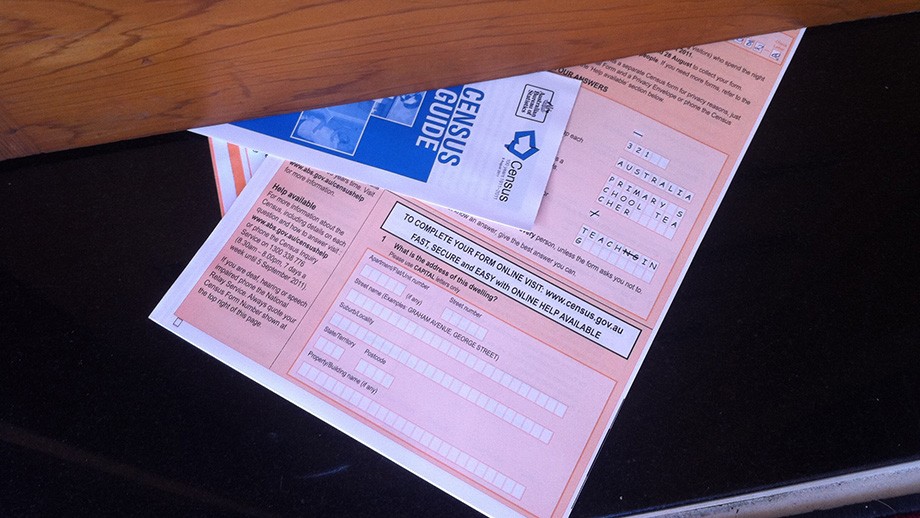 The onus is definitely on the ABS to argue methodically why the changes to the 2016 Census are necessary and of significant public benefit.

Former Australian Bureau of Statistics (ABS) head Bill McLennan renewed the debate over privacy, data linkage and the census when he recently spoke of the major risks involved in retaining names and addresses from the 2016 Census.

McLennan, and the Australian Privacy Foundation, rightly raised privacy concerns about retaining names and addresses on census records for the purpose of linking future census data. However, they ignored the approach’s significant benefits.

The ABS announced late last year that it will retain the names and addresses collected in the 2016 Census.

Australians don’t know what will happen to their stored information in the future. And any serious uncertainty among the public may reduce the quality of the information collected in the census.

These are both legitimate concerns. We should be very careful about changes to the census that will reduce the data quality. But those who profess to be concerned about this also have a responsibility to not disseminate misleading information. They must tell both sides of the story, including what the retention of names and addresses will help achieve.

The Australian Financial Review article in which McLennan was quoted compares the census’ collection of names and addresses with the 50% of Australians who voluntarily opt in to having their details kept with the National Archives for 100 years. This comparison is misleading, as that information will eventually be released to the public.

The names and addresses that are to be kept from the 2016 Census will not be stored with any other census information. The ABS has no intention and is legislatively forbidden from releasing name and address information publicly or to other areas of government. Arguments about what future governments might do is not helpful for current decisions.

Even if you wanted to, it is not possible to identify an individual from census data. That is how it should be.

There are far easier ways to find out information about someone than using the census. This fact is missing from the debate: the world has changed since the ABS last discussed retaining names and addresses more than a decade ago. There was no Facebook or Twitter. We didn’t all have loyalty cards in our wallets with names and addresses attached, as well as purchasing behaviour.

This doesn’t mean that we should be complacent about government data. However, attitudes change through time. The ABS has made it clear that it has taken that on board.

The discussion has also missed the considerable benefit of names and addresses being retained in a safe and secure way. By linking censuses through time or by combining other information with the census, many more important policy questions can be answered than if we used one dataset alone.

These are but a few examples of how linked census data can support better policy design.

All Australians need to be concerned about how their information is being used. Researchers and government statisticians need to be particularly careful. The onus is definitely on the ABS to argue methodically why the changes to the 2016 Census are necessary and of significant public benefit.

However, those who use the census’ sanctity as an argument against making changes also have an obligation to note the costs of throwing away information that, used with care, can significantly improve policymaking. 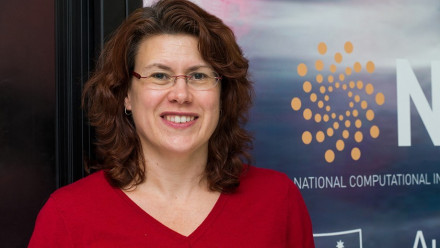 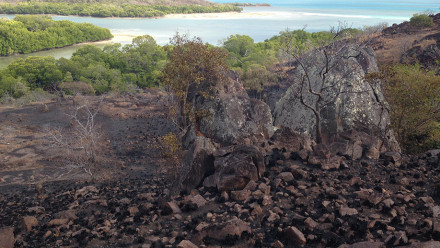