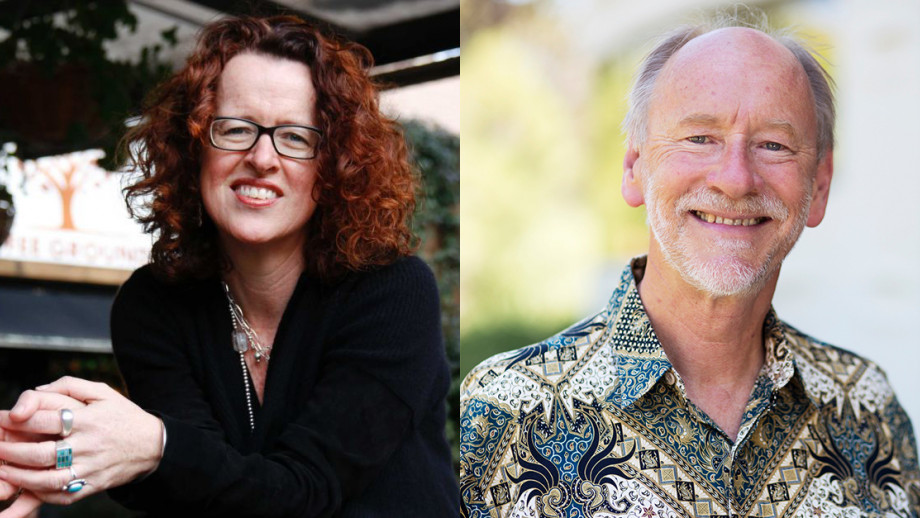 A number of extraordinary researchers from The Australian National University (ANU) have been included in this year's Australia Day Honours list.

Distinguished Professor Genevieve Bell and Professor Hal Hill are among the 59 people appointed Officers of the Order of Australia (AO) for 2020.

Distinguished Professor Bell, Director of 3Ai at ANU, has been recognised for her service to education - particularly to the social sciences and cultural anthropology.

Under her leadership, 3Ai is helping better prepare society to live in a world driven and defined by artificial intelligence.

"I am incredibly honoured to be recognised with an Order of Australia," Distinguished Professor Bell said.

"I see it as a big responsibility. For me it is also a call to action to support and welcome and bring forward into conversation the many and varied voices in this country.

"Since returning home to Australia in 2017 I have been increasingly struck by the complicated dance of being human in this world I was helping make digital and what we could and should be doing differently.

"This past summer has consolidated my concurrent fears and feelings that more and more urgently we need to consider our impact on this planet, its ecology, biodiversity and climate.

"How we build our technological future must engage, through every decision, with this reality."

The Order of Australia comes just a week after Distinguished Professor Bell was named the world's inaugural Engelbart Distinguished Fellow by SRI International.

The two-year fellowship recognises "visionaries who are disrupting the traditional way we interact with and view technology."

Professor Hal Hill is the HW Arndt Professor Emeritus of Southeast Asian Economies in the ANU College of Asia and the Pacific.

He has been acknowledged for his incredible contribution to education in the field of economic policy development, and to Australia-Indonesia relations.

Professor Emerita Joan Beaumont has been recognised for her contribution to the study of war history.

She has held various roles during her time at ANU, including Director of the Faculty of Arts and Dean of the College of Arts and Social Sciences, and in 2014 won the Prime Minister's literary prize for her history of World War 1.

Professor Rae Frances was similarly recognised for her incredible dedication to the history field, as a teacher, researcher and author.

Professor Margaret Jolly was included on the Honours list for her contribution to gender and Pacific studies.

Dr Graeme Worboys was recognised for his significant service to conservation and the environment.

While Dr Adele Chynoweth was awarded a Medal of the Order of Australia for her service to public history. Dr Chynoweth is a lecturer with the ANU Centre for Heritage and Museum Studies.

"Behind every medal and citation is a story. Whether through their service, sacrifice or significant achievement, these people help others and make our towns, communities and nation better."

Anyone can nominate any Australian for an award in the Order of Australia. If you know someone worthy, nominate them at www.gg.gov.au. 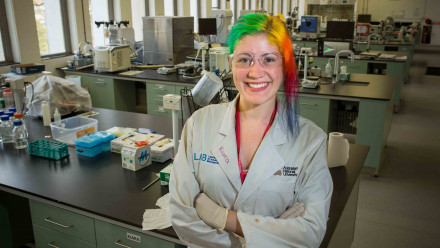