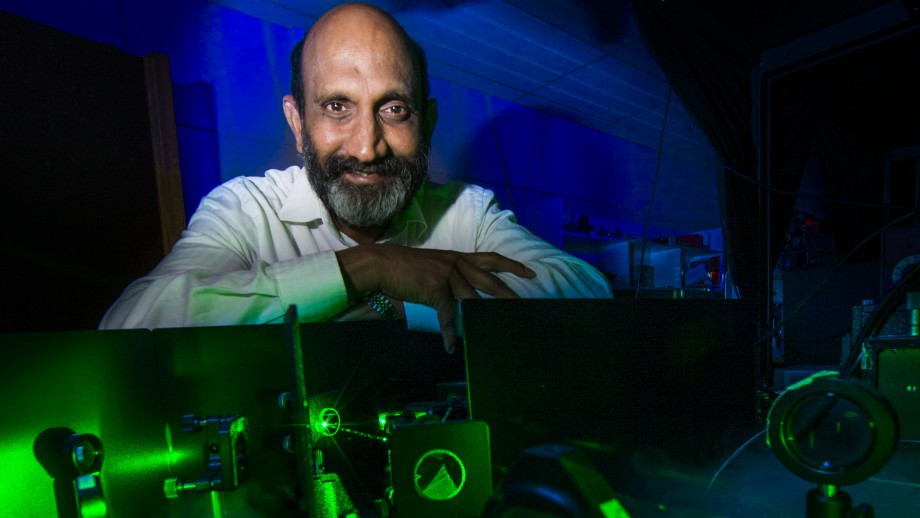 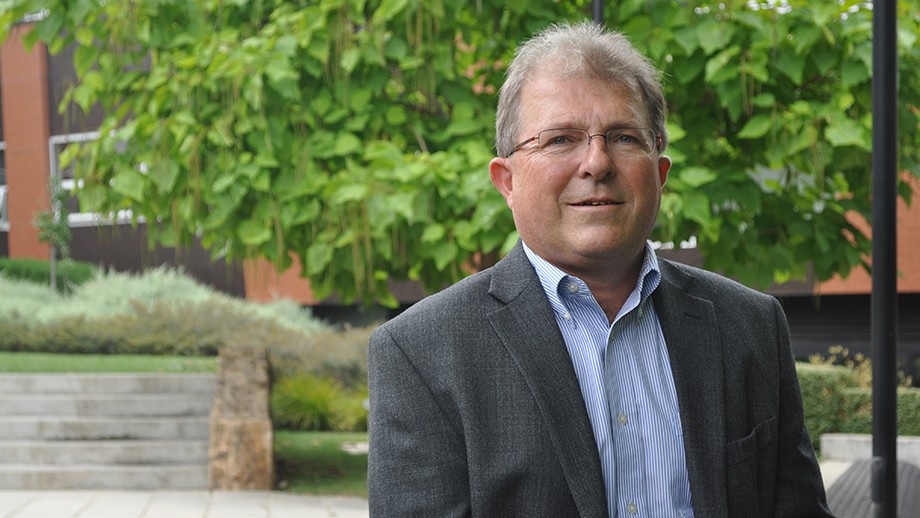 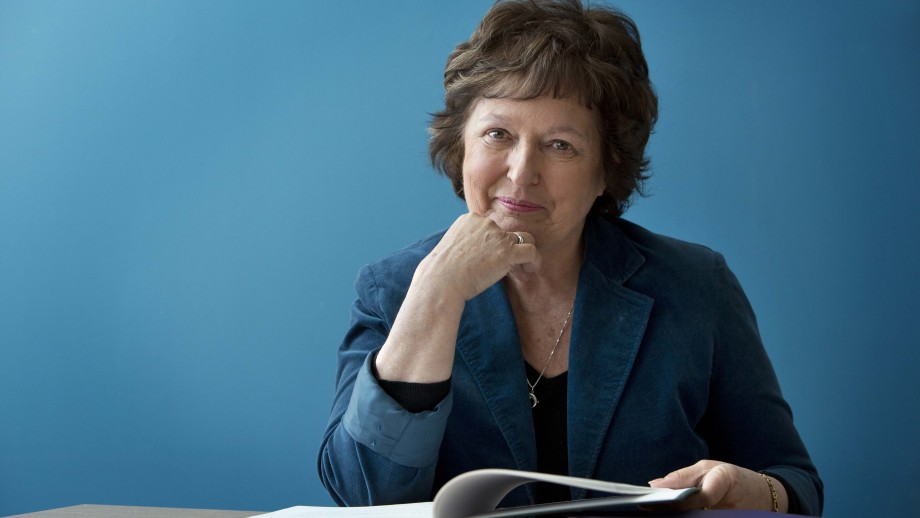 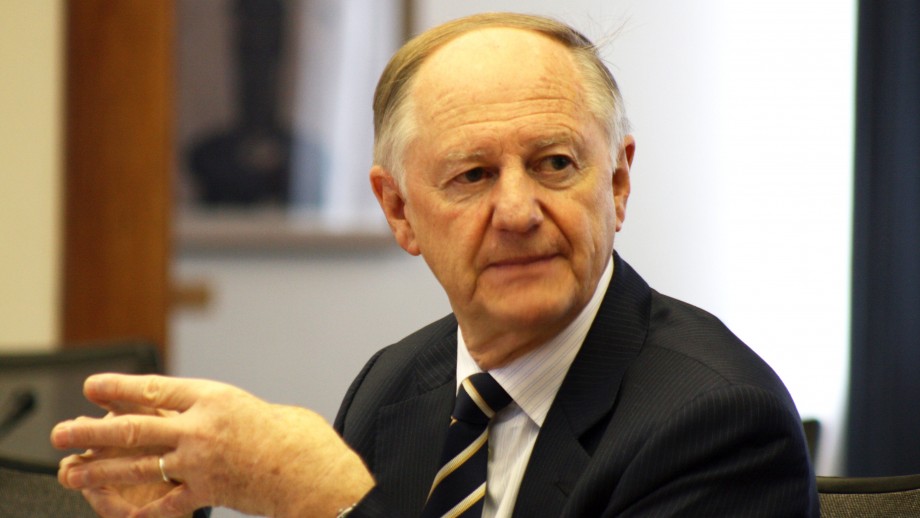 It is a privilege and pleasure to work with enthusiastic colleagues who are passionate about what they do.

Distinguished Professor Chennupati Jagadish has been awarded Australia's highest honour for his service to physics and engineering, leading a string of ANU academics recognised in the 2016 Australia Day Honours.

Professor Jagadish was appointed a Companion of the Order of Australia (AC) for eminent service to physics and engineering, particularly in the field of nanotechnology, to education as a leading academic, researcher, author and mentor, and through executive roles with national and international scientific advisory institutions.

Also honoured were economists Emeritus Professor Peter Drysdale AM and Professor Warwick McKibbin, science communicator Professor Sue Stocklmayer AM, and Distinguished Research Fellow the Hon Dr Brendan Nelson. They were each appointed an Officer of the Order of the Australia (AO).

Professor Jagadish said he was humbled, honoured and grateful for this honour.

"This is a wonderful recognition for 25 plus years of work with my research group at the ANU," said Professor Jagadish, who works on semiconductor optoelectronics and nanotechnology.

Professor Jagadish has a passion for turning physics experiments into practical technology that benefits the poorest people in the world. That passion last year earned Professor Jagadish a prestigious fellowship of the National Academy of Inventors (NAI) in the United States.

In 2015, Professor Jagadish and his wife Dr Vidya Jagadish set up a new endowment fund provide researchers and students from the developing world to the world-class facilities at ANU.

Professor Jagadish paid tribute to the many people who had contributed to his research career, from students to international collaborators.

"It is a privilege and pleasure to work with enthusiastic colleagues who are passionate about what they do," he said.

Emeritus Professor Drysdale, from the Crawford School of Public Policy at College of Asia and the Pacific, was honoured for his distinguished service to Australian trade and economic relations with Asia, particularly with Japan, and for his contribution to education and as a mentor to young economists.

"It a huge personal honour and privilege to get an award like this," Professor Drysdale said.

"Whatever I've done to promote Australia's relationships with Asia would mean nothing without the strong support and cooperation of colleagues and friends in Asia and in Australia who have devoted their lives to this. I see the award as significant national recognition of their collective efforts on the Asia-Australia relationship.

"It is also recognition that gives great encouragement to all of those who have worked to promote Australian ties with Asia."

Professor McKibbin, Director of the Centre for Applied Macroeconomics at the Crawford School of Public Policy, has played a leading role in policy development around the economics of climate policy. He has also served on the board of the Reserve Bank of Australia, and is a member of the ANU Shadow RBA Board.

His citation said the award was for distinguished service to education as an economist, particularly in the area of global climate policy, and to financial institutions and international organisations.

"I felt very honoured. You never know if anyone is listening or whether you are making an impact," Professor McKibbin said.

In 1998 she was appointed Director of the Australian Centre for the Public Awareness of Science (CPAS), a post she held until her retirement at the end of 2015. She has also helped build science communication capacity in New Zealand, Japan, South Africa and Thailand.

"The southern hemisphere has shown real innovation in science communication, and Australia has played an important international role," she said.

"I've been lucky to be in the right place at the right time, when science communication has been seen to matter.

"It's been a team thing right from the beginning. It's not just me, it's what everyone has done, and is continuing to do."

Dr Nelson, Director of the Australian War Memorial, is a former Defence Minister and Liberal Party leader who served as Australia's ambassador to NATO and the European Union. He is a distinguished Research Fellow at the ANU Centre for European Studies in the ANU College of Arts and Social Sciences.

Acting Vice-Chancellor Professor Margaret Harding congratulated all of the ANU academics and alumni who were recognised in the Australia Day Honours.

"On behalf of the ANU community, I'm absolutely delighted that Distinguished Professor Chennupati Jagadish has been recognised with the highest Australian honour for his extraordinary contribution to the nation and the world," Professor Harding said.

"It is a well-deserved honour for a man who is an outstanding scientist and an outstanding person. He is one of the true giants of ANU, and greatly respected and loved across the campus.

"We at ANU are also enormously proud to see Professor McKibbin, Professor Drysdale, Professor Stocklmayer and Dr Nelson also honoured for their significant contribution to Australian public policy, research and education. I congratulate them all on their well-deserved recognition."