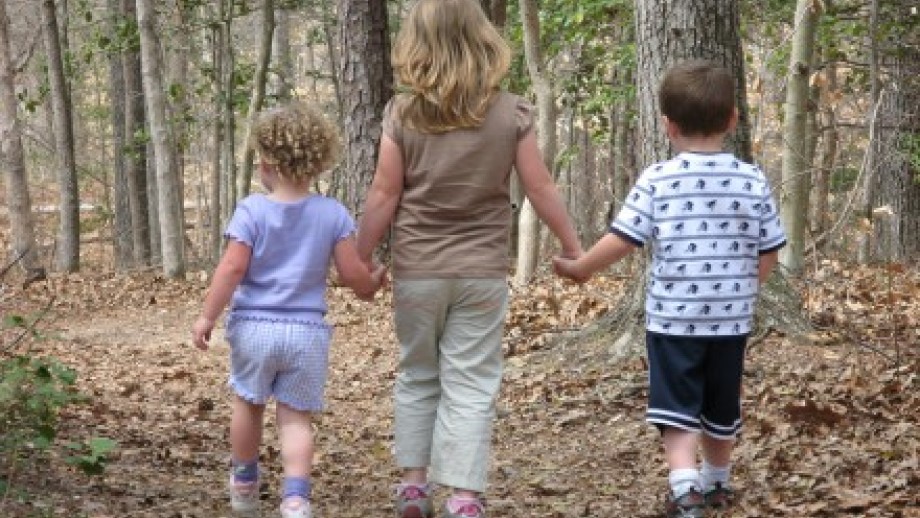 The United Nations Children’s Fund (UNICEF) has just released its latest report card on child well-being in 41 rich countries. In particular, the report looks at the effects of the economic crisis on children and young people between 2008 and 2012.

For many countries, the report card makes for grim reading. Child poverty has nearly trebled in Iceland and close to doubled in Greece and Latvia. This is due to the combination of the initial severe effect of the recession and, in some countries, the impact of subsequent austerity policies.

UNICEF used a different approach to measuring poverty from that used in the recent Australian Council of Social Service (ACOSS) report on poverty in Australia. Because real median incomes fell in many countries, UNICEF used an “anchored” poverty line, which was the equivalent of 60% of median income in 2008, but increased only by prices over the period between 2008 and 2012.

The use of an anchored poverty line recognises that when household incomes fall dramatically, the use of a purely relative poverty line will underestimate the effects of recession and budget cuts on family well-being.

While child poverty has increased in 23 of the 41 countries in UNICEF’s study, it fell to varying degrees in the remaining 18. Some countries have recorded significant improvements in child poverty rates in this period, notably Chile and Poland.

The third-best improvement was in Australia, where the child poverty rate fell from just over 19% to 13%. In four years, Australia moved from having the 19th-lowest rank to the seventh-lowest rate of child poverty – an impressive achievement in any terms.

The report highlights the Australian case because of its lessons for policy internationally. First, counter-cyclical policies were crucial in mitigating the effects of the economic downturn. Second, maintaining a sound fiscal balance during normal times provided the fiscal space for effective response during the downturn. Finally, the Australian household stimulus packages were particularly well-targeted to low-income families with children.

While the results for Australia show the importance of well-designed policy, there are less favourable aspects to Australian trends. The report card finds that Australia has not done as well in terms of the number of youth aged 15 to 24 who are not in employment, education or training (NEET). The percentage of NEET young people increased from 9.9% to 12.2% between 2008 and 2012.

Also, while public policy was effective at reducing child poverty from 2008 to 2012, there are strong reasons to be concerned about more recent changes and future trends. The stimulus payments in 2008 and 2009 had strong positive effects on low-income families with children, but other changes in family payments since then and the proposals in the 2014-15 federal budget will have accumulating negative impacts.

In 2009, the indexation of Family Tax Benefit Part A was switched from a more generous earnings index to a lower prices index, while some thresholds were frozen at their nominal rates. If these changes had not been made, the base rate would now be A$10 a fortnight higher, and the higher income test threshold would be over $107,000 a year rather than just over $94,000.

While these changes will have affected higher-income families more than lower-income families, over time they will increasingly affect middle- and lower-income families. For example, in 2009 the number of children for whom Family Tax Benefit Part A was paid were about 80% of dependent children, but the most recent figures for 2012 show that the equivalent number was 69%. It will have undoubtedly fallen since then.

If these trends continue, a shrinking portion of families will receive assistance. This raises concerns about horizontal equity among families with and without children and potentially undercuts popular and political support for assisting families further down the income scale.

In January 2013, the then-Labor government moved almost 100,000 parents from the Parenting Payment to the Newstart unemployment benefit. This left the affected parents between $60 and $160 a week worse off.

The 2014-15 budget went even further. Family assistance appears to be a “big ticket” budget item with a current annual cost of around $20 billion, but in fact this is only around 5% of total federal budget spending. If implemented, proposed changes to family payments would provide 35% of estimated spending reductions and, in many cases, have a severe impact on lower-income families.

Two proposals in particular are of concern. The non-indexation of Family Tax Benefit payments for a period of two years would have the largest proportional impact on low-income families receiving the maximum rate of payment. This is generally those on benefits or in low-paid work. These families would be between $8 and $11 per child per fortnight worse off in real terms.

The impacts would be particularly severe on lone parents, who have already gone backwards by being moved from the Parenting Payment to Newstart in 2013.

So while Australia seems to have improved significantly in UNICEF’s latest report card, the future for children in low-income families here appears bleaker.

Peter Whiteford receives funding from the Australian Research Council. He was a member of the international advisory board for the preparation of Report Card 12.