Astronomers find traces of one of the first stars 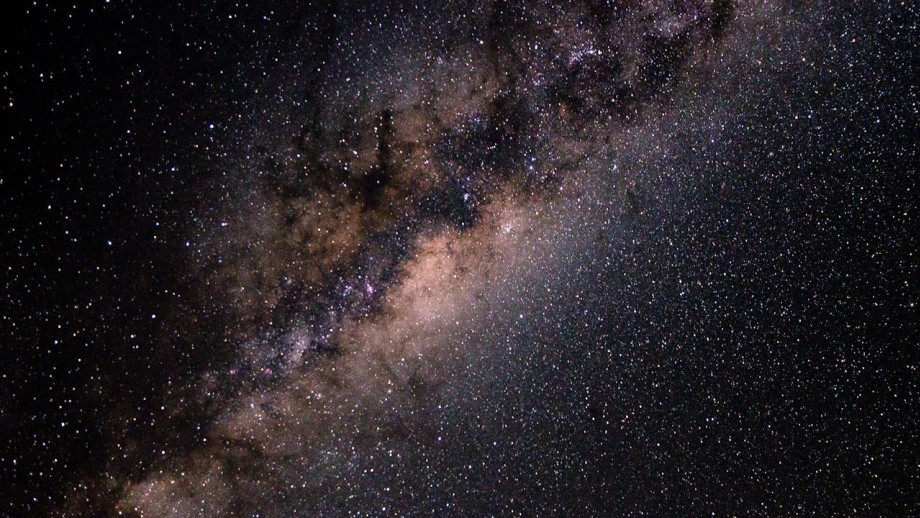 We've found a time machine that takes us back to the Universe's earliest stars.

Astronomers have found the ghostly remains of one of the Universe's first stars inside a rare, ancient star far, far away on the other side of our galaxy.

ANU astronomer Dr Thomas Nordlander said the parent of the star they discovered 35,000 light years away in the Milky Way was about 10 times the mass of our Sun and, as a result, probably didn't live very long.

"We've found a time machine that takes us back to the Universe's earliest stars," said Dr Nordlander from the ARC Centre of Excellence for All Sky Astrophysics in 3 Dimensions (ASTRO 3D) at the ANU Research School of Astronomy and Astrophysics (RSAA).

"The pattern of elements we found in the star in our galaxy reveals traces of its ancestor. That long-dead star exploded as a supernova - a fairly feeble one at that too."

Dr Nordlander and his colleagues compared the pattern of elements in the Milky Way star named SMSS J160540.18-144323.1 with predictions of what would be created when the first stars exploded.

"We think the supernova energy of the ancestral star was so low that most of the heavier elements fell back into a very dense remnant created by the explosion.

"Only a tiny fraction of the elements heavier than carbon escaped into space and helped to form the very old star that we found."

Dr Nordlander said the star they found in our galaxy had the lowest iron level ever measured out of any stellar discovery, indicating it was born just one generation after the Universe's first stars.

"This incredibly anaemic star, which likely formed just a few hundred million years after the Big Bang, has iron levels 1.5 million times lower than that of the Sun," he said.

"In this star, just one atom in every 50 billion is iron - that's like one drop of water in an Olympic swimming pool."

The ANU-led team found the iron-deficient star using the ANU SkyMapper and 2.3-metre telescopes at Siding Spring Observatory in NSW.

Dr Nordlander discovered the star during his first-ever session working alone with a telescope.

Co-researcher Professor Martin Asplund, a chief investigator of ASTRO 3D at ANU, said it was unlikely that any true first stars have survived to the present day.

"The good news is that we can study the first stars through their children - the stars that came after them like the one we've discovered," he said.

The research is published in Monthly Notices of the Royal Astronomical Society: Letters.

17
Aug
Study shows impact of disasters on mothers and babies » 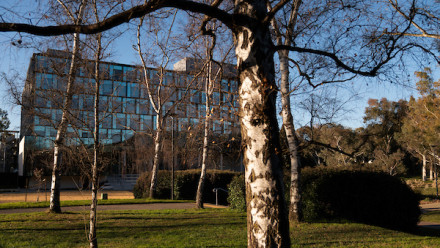 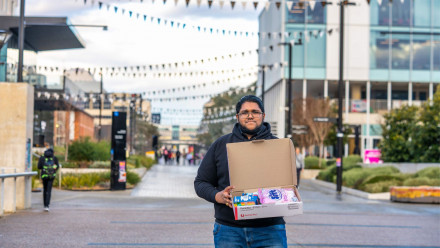