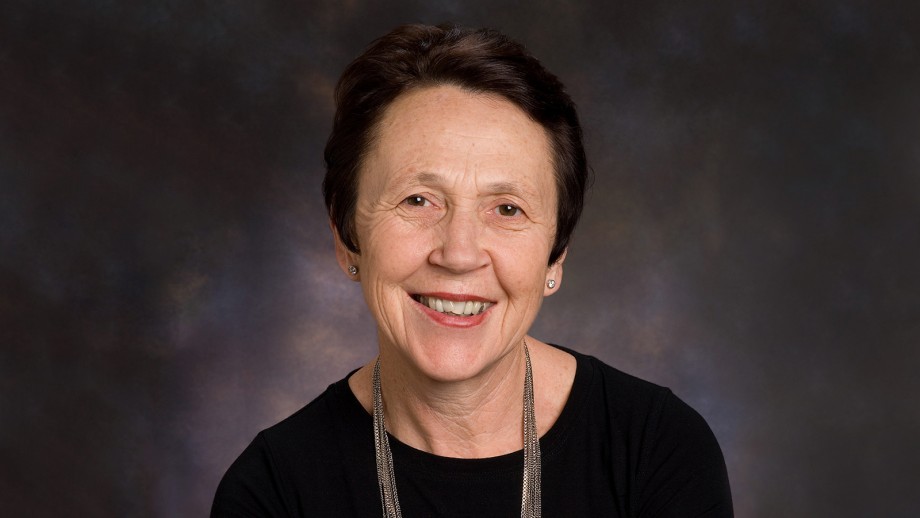 There is some evidence that certain immigrant groups, particularly those that come from countries which are war zones, have difficulty engaging with the Anzac legend.

One hundred years after the Gallipoli landings of April 1915, one of Australia’s leading historians has called for a change in the way the Anzac legend is commemorated.

“There is some evidence that certain immigrant groups, particularly those that come from countries which are war zones, have difficulty engaging with the Anzac legend,” Professor Beaumont said.

“The Anzac legend has sometimes been seen as the last hurrah of the white Australian male. If you have a foundational national narrative that is essentially centred on white men, how then does the rest of the population relate to it?”

Her comments come ahead of a conference on Gallipoli featuring historians from Australia, Britain and Turkey, hosted by ANU and the Australian War Memorial.

Professor Beaumont said any narrative about what it means to be Australian should have a wider appeal.

“One possibility is to re-imagine Anzac Day as a time where we remember loss in war because so many Australians have come from countries that are torn apart by war,” she said.

Professor Beaumont also said the story of the Gallipoli campaign could be suffering from over-exposure.

“Some of us have been predicting what you might call commemoration fatigue, meaning that there simply too many commemorative activities going on and people will just switch off,” she said.

“The relatively low ratings of this new Channel 9 series on Gallipoli may indicate that people have just heard the story so many times that they have become bored with it.”

Speaking at the ‘Gallipoli 1915: a century on’ conference, Professor Beaumont will consider the commonly held description of the Gallipoli landing as being ‘the birth of the nation’.

“Even though this phrase was used during World War I, we need to recognise that if the nation was born in 1915, it was a divided nation,” Professor Beaumont said.

“The Gallipoli Campaign, bringing the first significant casualties of the war, generated a much more intense debate within Australia about support for the war and had the effect of transforming the political landscape.

“The losses in Gallipoli convinced many ‘loyalists’ that Australia couldn’t just rely on men to volunteer. The government needed to be much more interventionist in trying to recruit men.

“Although the first conscription referendum did not take place until October 1916, that bitter discussion began as a response to the Gallipoli campaign as much as the much greater losses suffered on the Somme.”

Gallipoli 1915: a century on is an international conference hosted by the ANU and the Australian War Memorial being hosted from 18-20 March 2015 at Llewelyn Hall.