The ANU received a total of $125,000 to work on the research projects in partnership with range of Indonesian universities and agencies.

Coordinator of the ANU/AIC partnership, Professor Peter Kanowski, said the University's success in the AIC's inaugural small project funding round reflected the depth and breadth of collaborative research between ANU and Indonesia.

"Some collaborations, like the economics research conducted for nearly 50 years by the ANU Indonesia Project, is longstanding, reflecting the importance accorded by the ANU to the Asia-Pacific region," he said.

"Other research, like the collaboration led by the ANU Energy Change Institute, addresses priorities for both countries that have emerged more recently."

Project leader Professor Andrew Blakers said the funding would be used to help explore opportunities for a large-scale generation, storage and transmission of solar power across Indonesia and Australia.

"An Australia-Indonesia supergrid will harness the vast power of the Australian and Indonesian sun to provide renewable energy for hundreds of millions of people," Professor Blakers said.

"The project aims to map out how to provide the two countries with up to 50 per cent renewable electricity by 2035."

The AIC is funded by the Australian Government and partner universities to conduct collaborative research that addresses shared national challenges between Indonesia and Australia.

A full list of projects to receive funding can be found here. 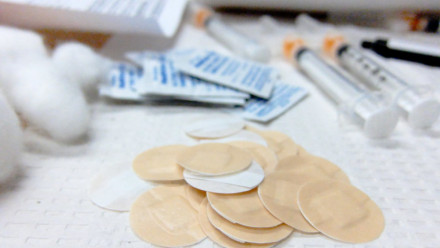 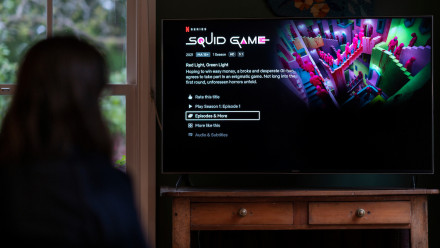