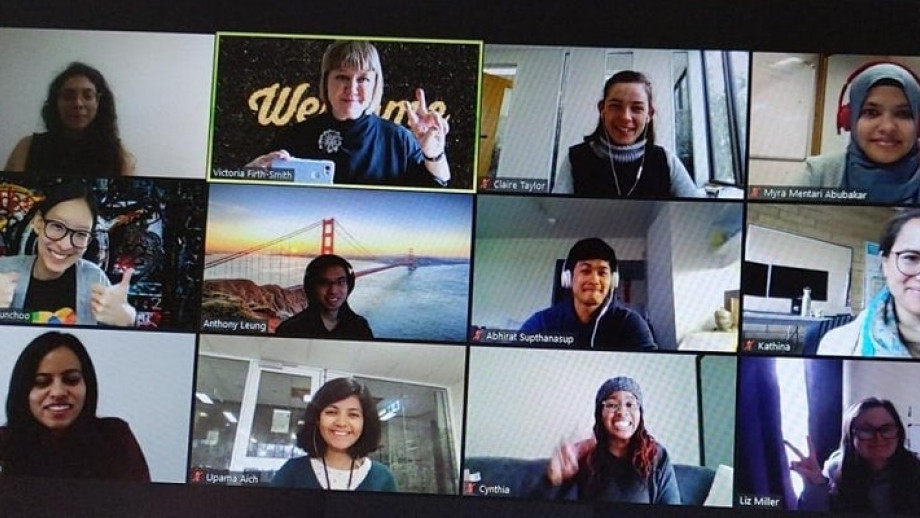 The Three Minute Thesis (3MT) is an international competition for higher degree research candidates to showcase their research. The catch - they only have three minutes to present and can only use one PowerPoint slide. 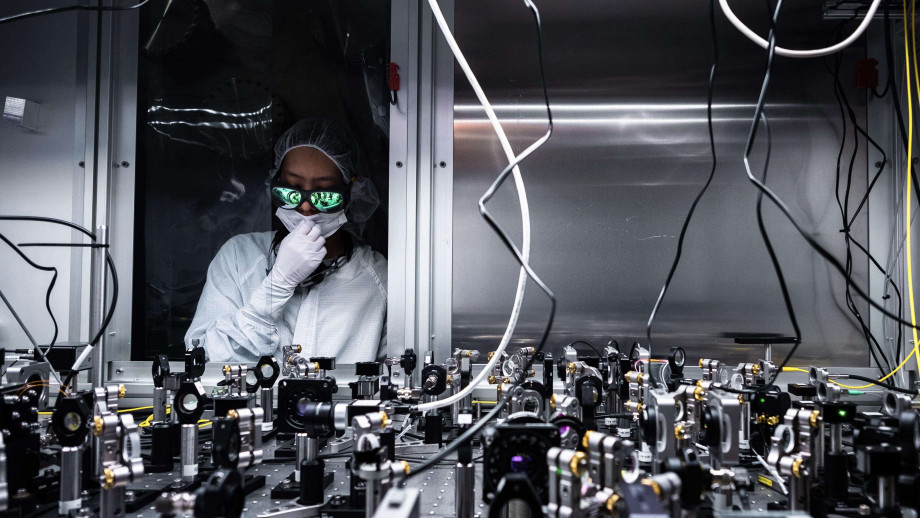 This year’s ANU 3MT Final winner was Nutsinee Kijbunchoo, a final year physics PhD student doing research with the Centre for Gravitational Astrophysics. When she isn’t in the lab, Nutsinee draws webcomics and makes quirky vlogs around campus.

As the ANU Final winner, Nutsinee’s video will be competing in the 3MT Asia Pacific final, hosted by the University of Queensland. The Asia-Pacific Final will feature submissions from across Australia, New Zealand, Oceania, Northeast Asia and Southeast Asia.

At its core, Nutsinee’s thesis is about sensing and controlling the state of light. Her interest in her topic traces back to 2015.

One of the biggest challenges Nutsinee faced whilst preparing for the competition was trying to explain the quantum behaviour of light in 3 minutes.

“I could hardly explain my research to others even when using jargon and drawings were allowed. When I tried to understand what it is that I'm doing I needed to go through pages of math and multiple theses. With only 3 minutes, it’s like I’m taking a few simple-looking strokes out of Pollock’s painting and only talking about them. That’s all the time I’ve got.”

Nutsinee is excited to be representing ANU at the next round of the competition.

“I'm honoured to be representing ANU this year and bringing a physics topic with me to the international stage. Physics 3MT don’t win much so I hope I could make a difference this year. Let's hope I get through to the semi-final first!” 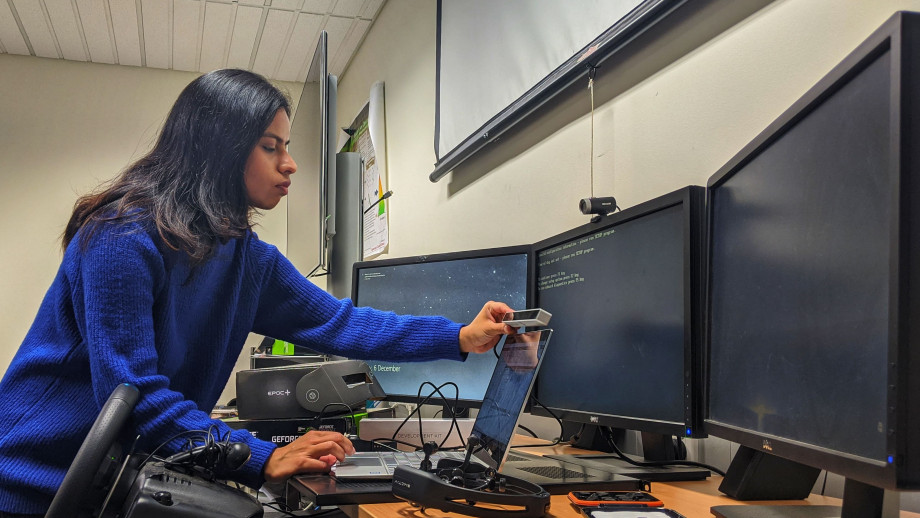 The 2020 People’s Choice winner was Jessica Sharmin Rahman. After completing her Bachelors degree in her home country Bangladesh, Jessica moved to Australia to complete her PhD with the Human-Centred Computing (HCC) group in CECS.

“I love music and dance; therefore, I chose to do my research on music! When I'm not doing my research, you can find me dancing with a cool street dance crew here in Canberra.”

“My doctoral research involves looking at the effects of different types of music on human physiology. I conduct various experiments to understand the effect of music on different physiological signals such as brain activity, skin conductance, heart rate from people when they are listening to music. Music is playing all around us all the time, but we often don't think how it is impacting our body and mind.”

“This research will help people understand which music they should listen to based on their current emotional state, and which ones they should avoid.”

“As I said in my 3MT talk, future wearable technology such as your smartwatch or headphones will be capable of measuring your physiological signals. I want to use these technologies to enable music recommendations which can improve someone’s emotional state. This will have a broad impact in music therapy and mental health.”