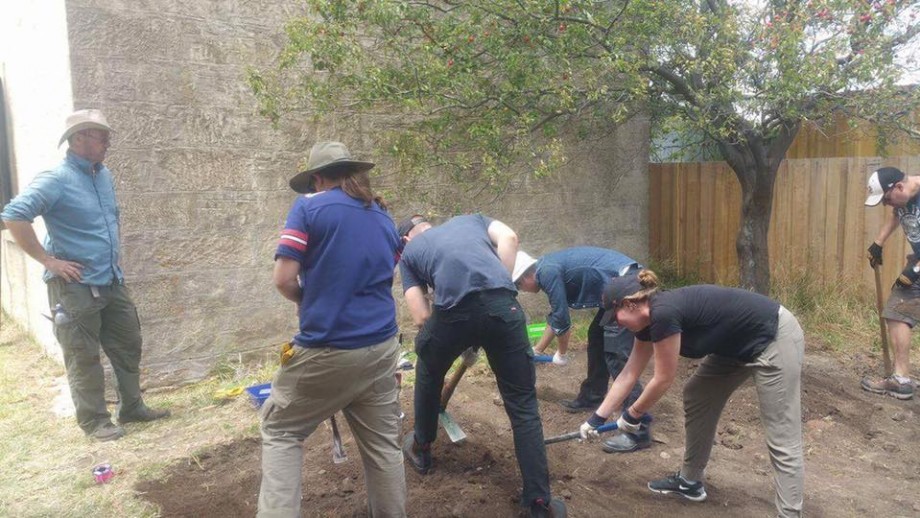 The site was a coaching inn, a pub essentially, but the publican built more buildings out the back and rented them out to the army. So there should be stables, barracks buildings and maybe even the family home for the General and his wife

A team of archaeologists led by The Australian National University (ANU) has returned to the Triabunna Barracks site on Tasmania's east coast where British army troops were stationed in the 19th century.

The Triabunna Barracks housed the 51st Regiment of Foot between 1844 and 1851. Project Director Dr Ash Lenton of the ANU School of Archaeology and Anthropology said the site, north east of Hobart, had major historical significance.

"This site was one of the main stations in Tasmania for the 51st Regiment, which was at the Battle of Waterloo and later came here to police the convict penal colony," Dr Lenton said.

"The site was a coaching inn, a pub essentially, but the publican built more buildings out the back and rented them out to the army. So there should be stables, barracks buildings and maybe even the family home for the General and his wife.

"Last year we opened up some excavations to identify where the buildings might be. We identified one, but we expect there to be several more.

"We had a fantastic time last year. We had so many finds we didn't have time to deal with them all."

The team is currently removing topsoil from the site and has already unearthed ceramics, a gunpowder bag, children's toys and a glass poison bottle.

The public are invited to come down to the site to either take a look around or get involved with the dig.

"We're open every day and everyone is welcome. If people want to get involved, whether it's digging or sorting items found, they're encouraged to come along," he said.

The dig will run until 27 January and is open to the public every day.

The project is a joint initiative between the ANU and Sydney University. 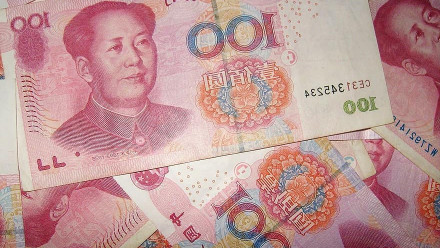