"The Fulbright Scholarship has a long history and a formidable reputation so to be awarded one is a huge honour," he said.

"Fulbright is known for its large network of past and present scholars from all over the world, which I anticipate will be a great source of opportunities in my career."

Mr McNamara also hopes to complete a machine learning-related internship with a US-based company over the northern summer of 2017.

Mr McNamara, who researches machine learning, which involves developing algorithms to allow computers to learn and make predictions from data, is based at Data61, the ICT and analytics research arm of CSIRO.

Hannah Ryan completed a Graduate Diploma of Legal Practice at the ANU College of Law in 2015 and is currently working as a Judge's Associate.

Ms Ryan, who is interested in the protection of civil liberties, plans to use the scholarship to study in the United States, with the institution yet to be confirmed. 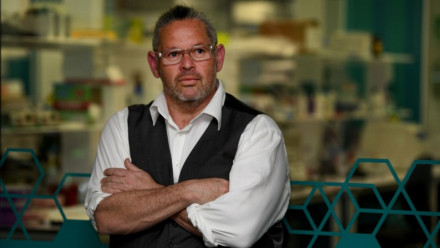