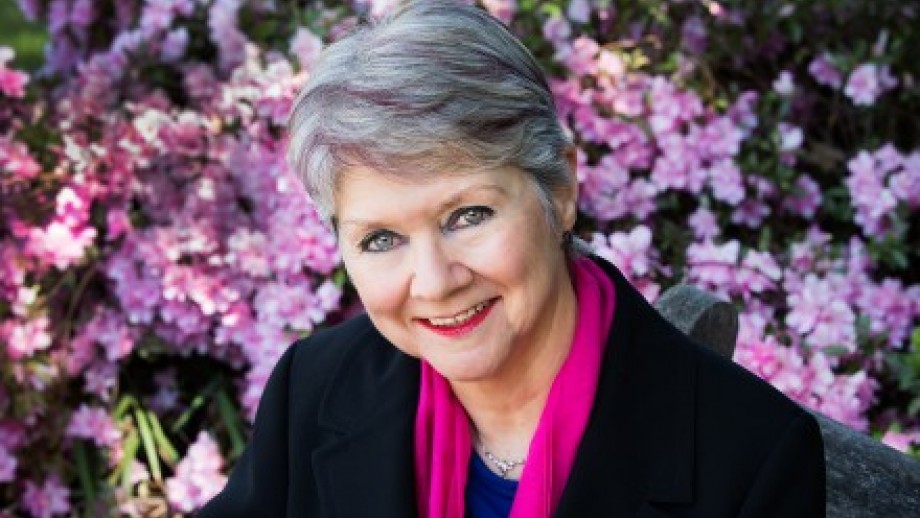 Meet Virginia Hooker who worked closely with a research assistant to Gough Whitlam during his time as a Visiting Fellow at ANU.

Virginia, can you tell us what you do on campus?

After being a research assistant for Professor Jamie Mackie, the foundation professor of the Department of Political and Social Change, I was appointed a research fellow and in 1983 became a lecturer in the then Faculty of Asian Studies. In 1998 I became Professor of Indonesian and Malay and was part of a team deeply committed to teaching Indonesian language and South East Asian studies. It has been a great privilege to have worked at ANU and to have taught or supervised so many brilliant and dedicated students.

When I retired in 2007 I came full circle as an Emeritus Professor back to the Department of Political and Social Change, where I’m working on Islam on South East Asia and Islam-inspired art in Indonesia.

What’s your favourite spot on campus?

I love this campus and I started out here as an undergraduate in 1964, so I’ve seen huge changes. I especially appreciate the mix of exotic and native plants. The landscaping is superb. The birds raise our spirits and the distance between buildings is an advantage because we have to get out and walk around campus. We can then get a different perspective on the world and raise our sights a little. So I think the whole of the campus including down to the lake’s edge is the best in Australia.

Perhaps my favourite spot on campus is University House. I was married there in 1989. We’ve had two family funerals there. It has very special resonances for our family. I think the interior courtyard is so peaceful. The water, the ducks, the fish, the Ginkgo tree, the bulbs in spring, the Wisteria. It’s magic and a place for reflection.

If you were free for an afternoon, what would you do?

I come to campus at least once a week. If I have the time, I like to look at the beautifully displayed Classics collection. The Menzies Library is a special place, especially for students of Asia. I spent hours there as an undergraduate. I still go as often as I can. So using the Library, visiting the Classics collection, enjoying works from our magnificent ANU art collection, or looking at a student exhibition in the School of Art, these are very special experiences which are open to all of us at any time if we have a free afternoon.

Can you tell us about how Mr Whitlam came to work at ANU?

What was it like working in close proximity to the former Prime Minister?

Gough was not there all the time. But whenever he could, he came to the department and did research, including on international affairs, which interested him greatly. And in those days ANU was able to employ a reasonable number of permanent research assistants to help people with their work. I was Jamie Mackie’s research assistant and I shared an office with the young David Peetz, whom Gough had chosen to be his research assistant. This surprised everybody because David had only just graduated from the University of Sydney with a first class honours degree but there were very highly experienced people who wanted to work for Gough. However he chose David, a raw graduate and it proved to be an excellent choice. David is now Professor of Employment Relations at Griffith University.

Gough was often in our shared office, chatting. While he was at ANU, he used to enjoy, very much, taking part in social events such as morning tea. In summer there were departmental picnics in the evenings by the lake and Gough loved to come to these. It was where staff members came with their families. I remember one evening we had a very energetic game of cricket, using a dust bin as the wicket. Gough was not marvellous at this, but he was certainly an energetic figure as he engaged in the game. So what we remember, about him, was his extraordinary wit, his encyclopaedic general knowledge, his genuine interest in what each of us was doing. He gave a seminar after a research trip, to Vietnam, and in this seminar he said that he believed there wouldn’t be peace, globally, until all divided countries were reunited.

Can you tell us about the work he did while he was at ANU and the legacy he left?

I think, in very general terms, there were two things that directly affected the staff at ANU. One was his appointment of an ANU graduate, Elizabeth Reid, as his special advisor on women. Her work on behalf of women and Prime Minister Whitlam’s direct interest in policies to improve the status of women has directly influenced the interest in and efforts on behalf of women on this campus. In the early 1980s, Emeritus Professor Marian Sawer led a special inquiry into the position of women on campus which led to important changes.

The second thing that I think directly influenced ANU was his interest in Asia. And, again, it was an ANU graduate, Professor Stephen FitzGerald, whom Gough appointed as Australia’s first ambassador to China. Professor FitzGerald’s interest in Asia has been ongoing and influential. He led a major inquiry into Asian studies in Australia, in which I played a small part, and I worked with him later in a larger inquiry. So the dedication to ANU linkages with Asia, the commitment to languages and deep understanding of the region, I feel were given huge support by Gough Whitlam and by those who advised him, like Professor FitzGerald. 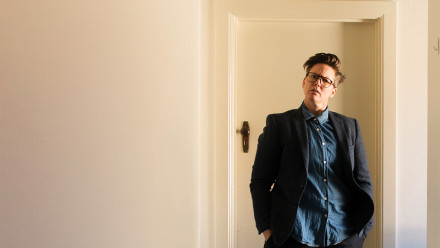 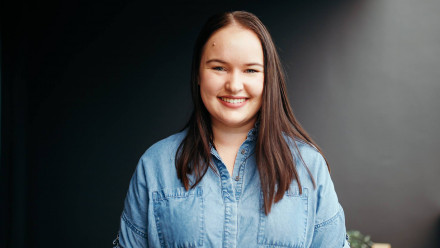 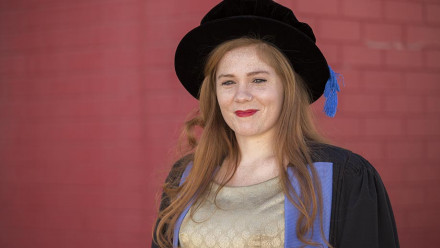