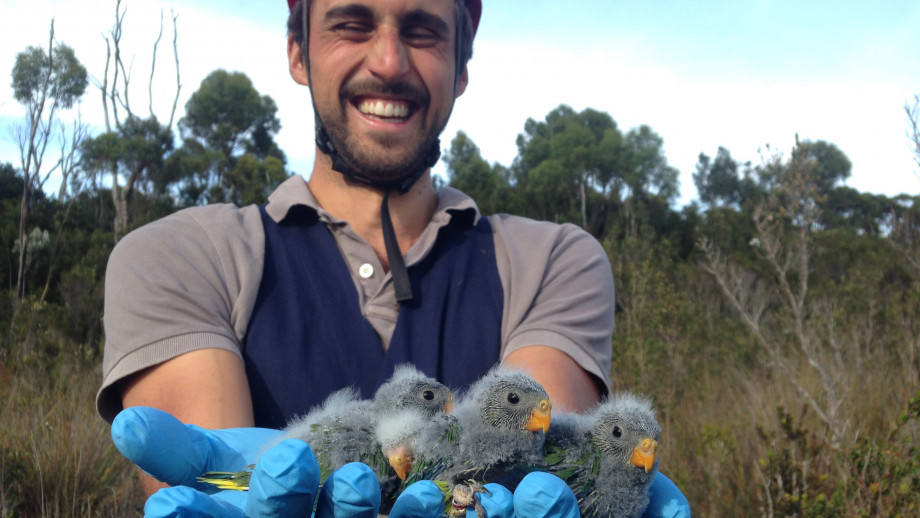 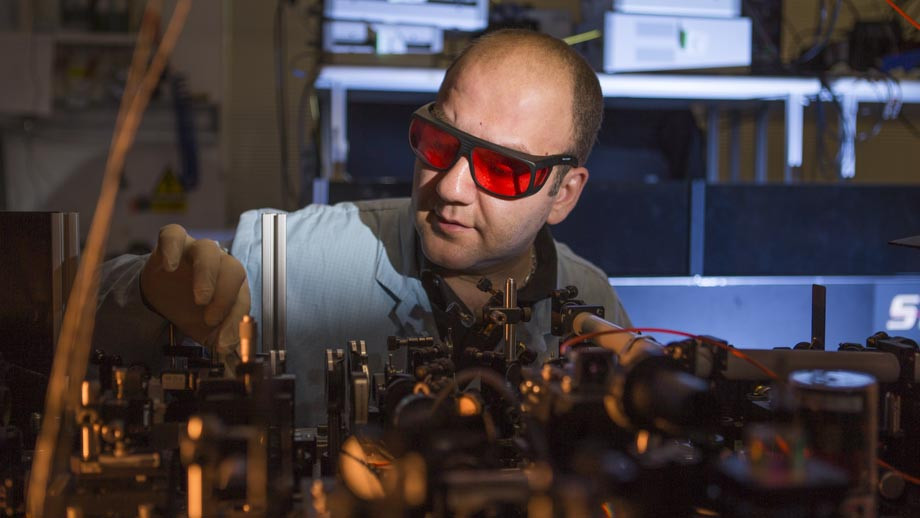 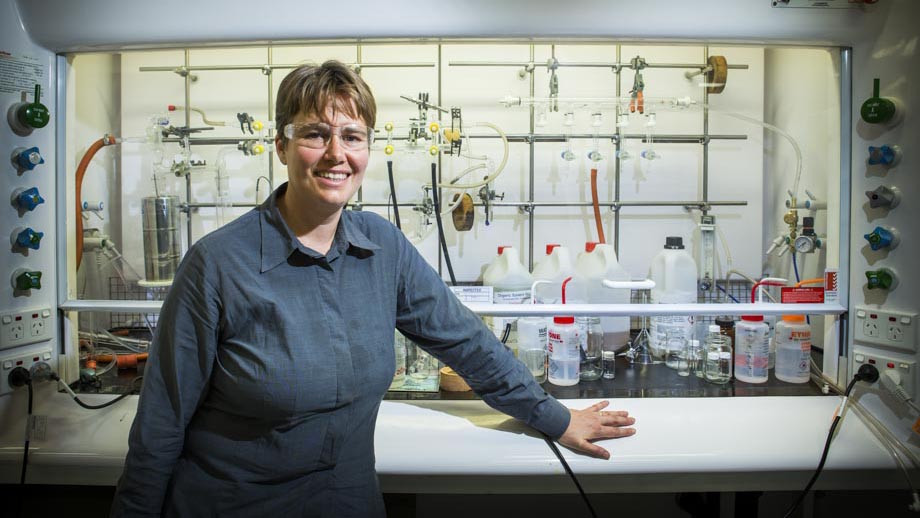 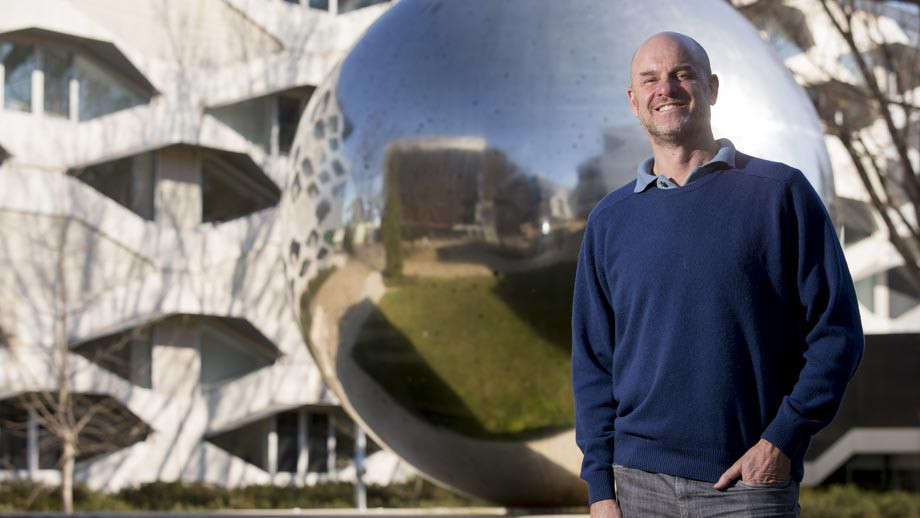 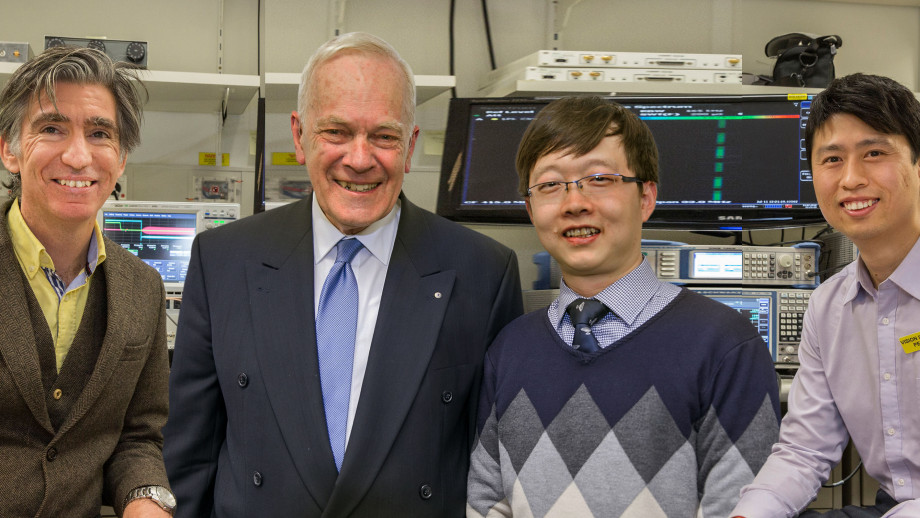 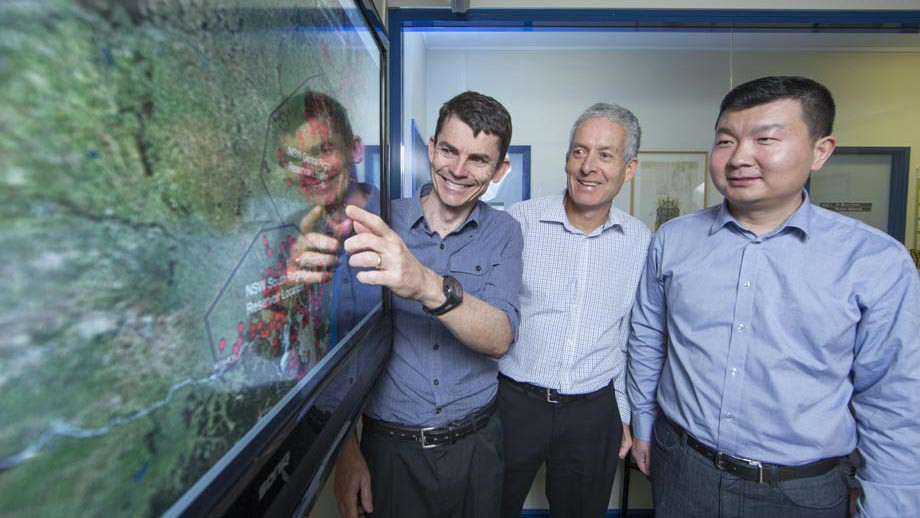 ANU researchers have been nominated as finalists for five Eureka Prizes in 2018 - the most nominations the University has received since the awards began almost 30 years ago.

The University's previous best achievement in terms of nominations was in 2011, when ANU had finalists for four Eureka Prizes, which the Australian Museum awards for excellence in scientific research, education and communication.

Ten ANU researchers, either individually or as part of teams, have been nominated as finalists for the Eureka Prizes this year.

Two groups of ANU researchers, the Difficult Bird Research Group and RE100, have been nominated for the NSW Office of Environment and Heritage Eureka Prize for Environmental Research.

Some of Australia's rarest birds could soon be back from the brink of extinction, thanks to the pioneering conservation efforts of the Difficult Bird Research Group. The group is led by Professor Robert Heinsohn and Dr Dejan Stojanovic from the ANU Fenner School of Environment and Society.

The team has devised a series of strategies to rescue the populations of three endangered Tasmanian bird species.

Professor Andrew Blakers, Dr Matthew Stocks and Bin Lu from ANU Research School of Engineering lead the RE100 group, which has challenged the barriers to renewable energy in Australia.

The team discovered 22,000 sites that are potentially suitable for cost-effective pumped-hydro energy storage, which can be used to help build a secure and cheap Australian electricity grid with 100 per cent renewable energy.

Dr Mohsen Rahmani, from the Nonlinear Physics Centre at the ANU Research School of Physics and Engineering, is a finalist for the Macquarie University Eureka Prize for Outstanding Early Career Researcher.

His research has a wide range of potential applications including night-vision technology, adjustable lenses and ultra-sensitive biochemical detectors, and several organisations are interested in commercialising his work.

ANU Research School of Engineering professors, Brad Yu* and Brian Anderson, are part of a team that is a finalist for the Defence Science and Technology Eureka Prize for Outstanding Science in Safeguarding Australia.

The team from ANU, the University of Adelaide and Defence Science and Technology Group has developed and patented a technology that greatly improves the precision and time taken to locate radio signals.

Potential applications include locating explosives, securing communications and navigating in a GPS-denied environment.

Professor Michelle Coote from the ANU Research School of Chemistry is part of a team that has been shortlisted for the UNSW Eureka Prize for Scientific Research.

The team from ANU and Curtin University is developing efficient ways to catalyse reactions and has shown that electric fields can be used to manipulate chemical reactions. This breakthrough may enable greener and safer methods for fabricating materials, from drugs to plastics.

Professor Barry Pogson from the ANU Research School of Biology is a finalist for the University of Technology Sydney Eureka Prize for Outstanding Mentor of Young Researchers.

Professor Pogson's vision is to create a nexus of researchers, industry leaders and policy makers that collectively shape agriculture for the benefit of global food security. He has a significant impact on the personal development, career prospects and learning experiences of students at all tertiary levels.

* Professor Yu is also a PhD alumnus of the ANU Research School of Engineering. 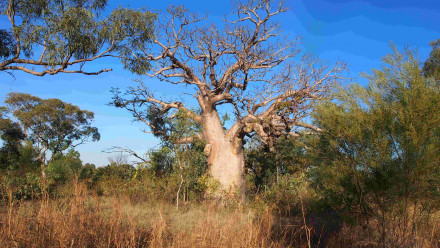 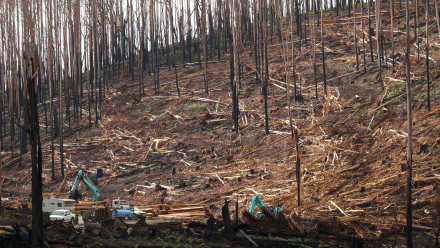 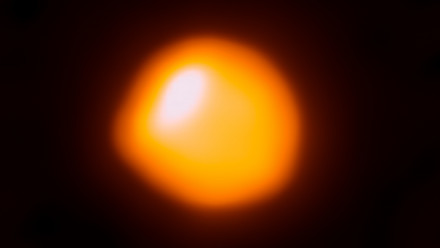