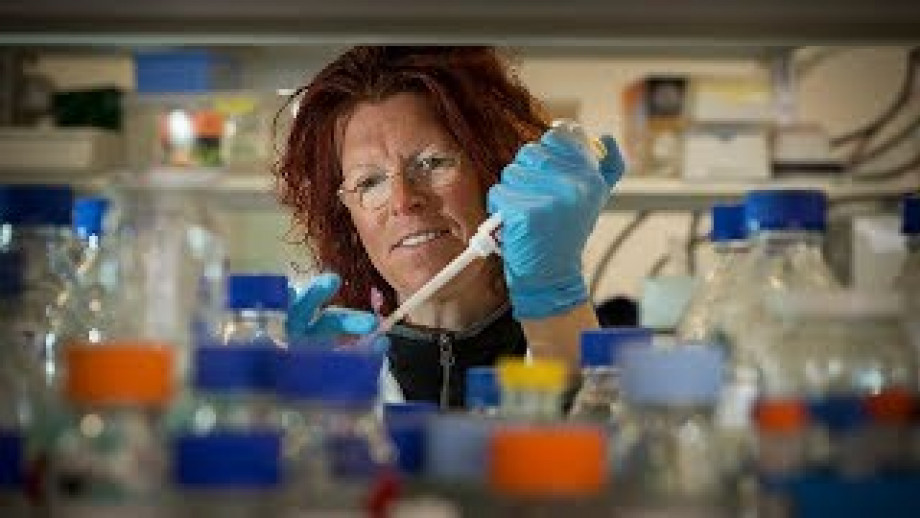 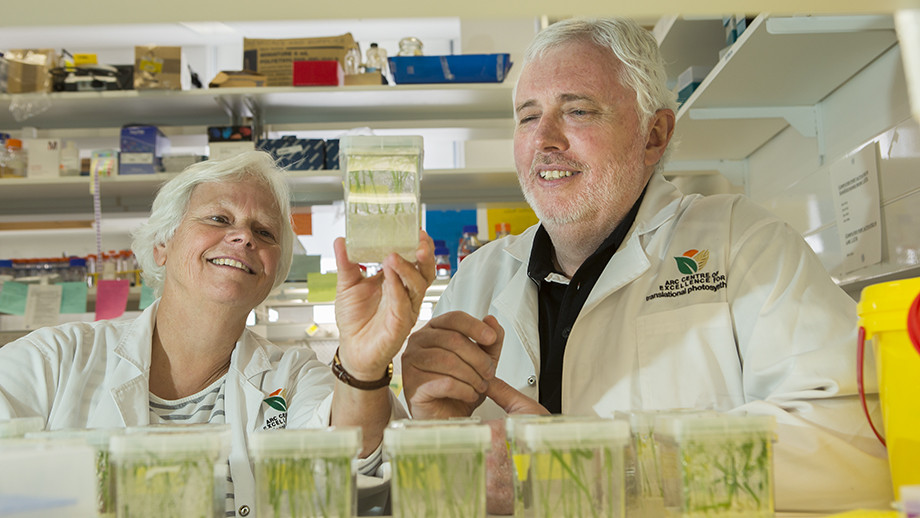 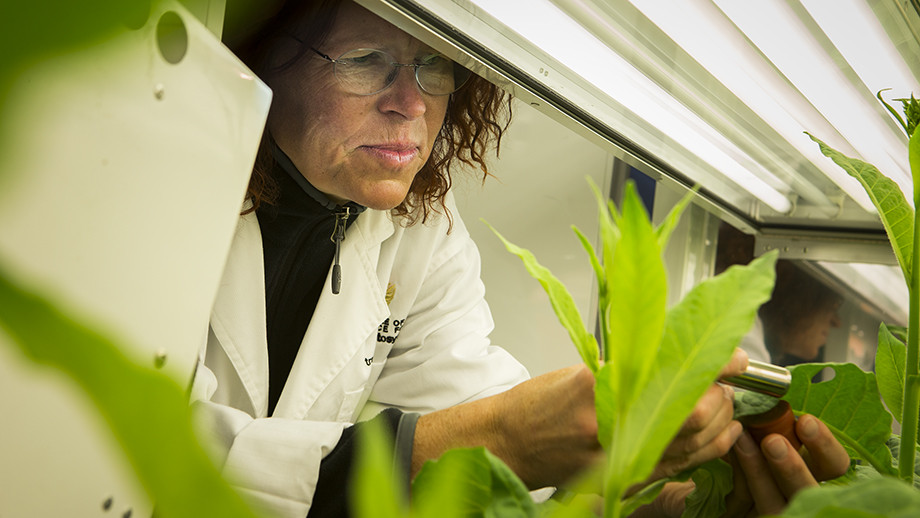 We have to double food production by 2050 to feed the world.

ANU will help to boost food production to feed a rapidly growing world population as part of a major international research collaboration supported by tens of millions of dollars in new funding.

The University of Illinois in the United States is leading the global collaboration called Realizing Increased Photosynthetic Efficiency (RIPE) research project, with $US45 million over five years from the Bill and Melinda Gates Foundation, the Foundation for Food and Agriculture Research and the UK Department for International Development.

As part of RIPE, ANU will receive $US4 million to tackle the problem of food security by improving the way crops convert carbon dioxide, water and sunlight into energy - a process called photosynthesis.

Professor Dean Price, one of the lead researchers at ANU, said photosynthesis was absolutely critical to food production.

"We have to double food production by 2050 to feed the world," said Professor Price from the ANU Research School of Biology.

"It turns out that our crop plants are less efficient than we'd like them to be. There are exciting opportunities to improve the efficiency of photosynthesis and thereby increase food production from those crop plants."

ANU will conduct two projects to:

The ANU projects will focus on engineering more productive crops such as cow peas for smallholder farmers in Africa, but the research will also help to improve the productivity of other common crops around the world including wheat and rice.

Newly developed crop plants from the international collaboration will be made available royalty-free for farmers in the developing world, and will also be available with a licence in developed countries such as Australia and the United States.

"The population is increasing at a tremendous rate and we're currently not keeping up our food production to match that rate of population growth, so our challenge is to improve crops that can produce more food for people in continents such as Africa and Asia," said Professor von Caemmerer from the ANU Research School of Biology.

"This research builds on 20 years of work on photosynthesis here at ANU, and we'll be working with an excellent international team.

"I think we'll have a real chance to deliver on improved crop production which will help agriculture and food production in the third world."