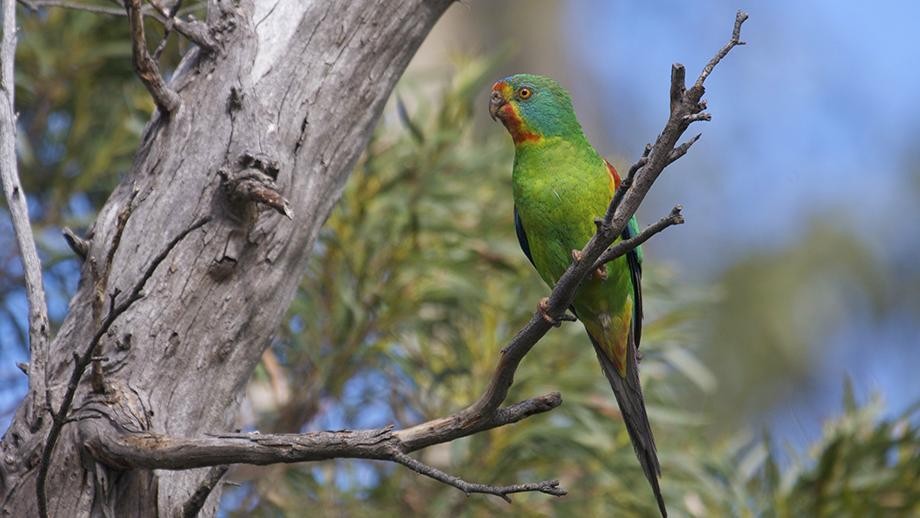 This is the most extensive winter habitat restoration and conservation project ever undertaken for the critically endangered Swift Parrot, which will help save the bird from extinction.

The Australian National University (ANU) will receive $1 million from the NSW Government to protect the state's Swift Parrot population following the University's ground-breaking research that led to the iconic bird being listed as critically endangered.

ANU is one of four organisations to share $3.7 million in NSW Government funding to conduct a 10-year project to protect threatened species, including the Swift Parrot.

Dr Debbie Saunders from the ANU Fenner School of Environment and Society said the project will focus on the western slopes habitats in the Riverina and drought refuge habitat on the Central Coast.

"This is the most extensive winter habitat restoration and conservation project ever undertaken for the critically endangered Swift Parrot, which will help save the bird from extinction," Dr Saunders said.

The Swift Parrot breeds in Tasmania and migrates to southeast Australia during winter.

"The big problem for the Swift Parrot on the mainland is the loss of habitat due to land clearing and deforestation," Dr Saunders said.

"These birds need to have enough mature eucalyptus trees to get the nectar they need from the flowers."

The ANU research team will conduct research on the Swift Parrots' changing use of habitats over the past 20 years, as well as the implications for land management in relation to changing climate.

"We will also contribute to the conservation of 38 other threatened species - including woodland birds, mammals and plants - in the same habitats as the Swift Parrot," Dr Saunders said.

This project builds on the research team's ARC-funded studies led by Professor Robert Heinsohn from ANU Fenner School of Environment and Society.

These studies have revealed the dynamic nature of the Swift Parrots' winter habitat use, the critical importance of drought refuge habitats, and the threat that Sugar Gliders pose to Swift Parrots in Tasmania.

ANU research published in 2015 found that the Swift Parrot could be extinct in as little as 16 years.

In May this year, the Australian Government listed the Swift Parrot as critically endangered in response to the ANU research findings.

Professor Heinsohn said the team will be able to provide land managers with the resources and support they need to restore, protect and enhance Swift Parrot habitats.

"We thank and applaud the NSW Government for supporting this research." 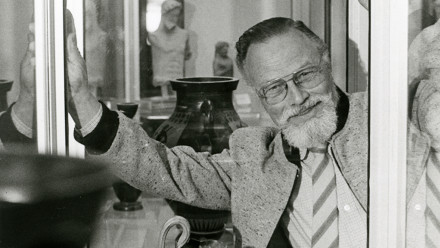 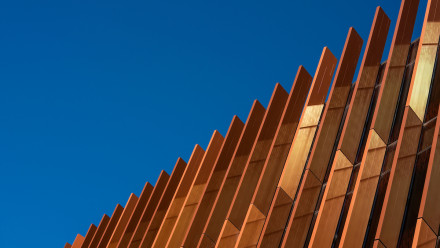