ANU poll examines what it means to be Australian 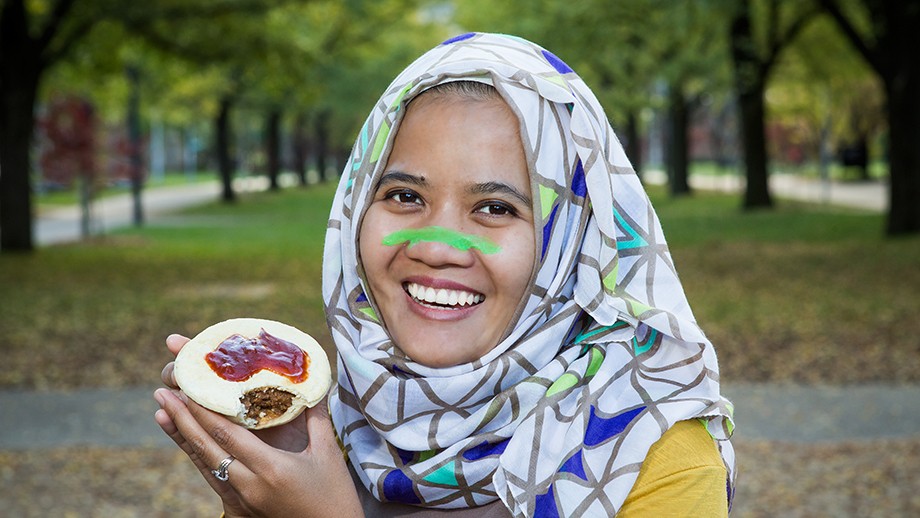 A new poll on national identity from ANU has found Australians believe speaking English and respect for political institutions and laws are the most important factors in being Australian.

Being born in the country was the least important factor.

The latest ANUpoll found overwhelming support for immigration, finding it is both good for the economy and for society, although there was significant support (65 per cent) for stronger measures to exclude illegal immigrants.

Overall, the ANUpoll found Australians are overwhelmingly proud of their country and proud of its achievements in sport, science, arts and literature.

"The latest ANUpoll shows how Australians identify with their country and place, and how they feel about the major issues associated with the Australian identity," said lead researcher Dr Jill Sheppard, from the Australian Centre for Applied Social Research Methods.

"We found Australians are largely welcoming of those born overseas.

"Australians identify more strongly with their country than with their local town or state, and are feeling increasingly close to the Asia-Oceanic region," she said.

At the same time, the ANUpoll has found a continued drop in support for a republic and rising opinion in favour of the royal family since the 1999 republic referendum. Support for the republic has fallen from 66 per cent in 1998 to 54 per cent in the latest poll.

In the past two years, those strongly in favour of retaining the Queen as head of state has climbed from 15 per cent to 25 per cent, demonstrating Australians are growing more favourable towards the royal family.

Growing support for the monarchy, however, did not translate into support for Prime Minister Tony Abbott's decision to restore knights and dames to the Australian Honours system. ANUpoll found Australians emphatically disapprove of the decision, with 58 per cent opposed and only 29 per cent in favour.

·         92 per cent believe the ability to speak English is important to being Australian;

·         Australians are overwhelmingly proud of sporting and scientific achievements (90 per cent for each), its armed forces (88 per cent), and achievements in arts and literature (86 per cent);

·         90 per cent of respondents identify as being Australian, compared to 75 per cent who identify also with their state;

·         26 per cent nominated the economy and jobs as the most important political issues facing Australia.

ANUpoll was conducted by the Social Research Centre, an ANU enterprise, and is based on telephone interviews with 1,200 people in early March.

The full poll is available at the ANUpoll website. 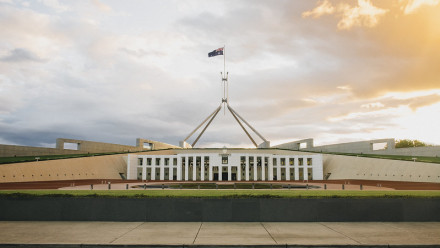 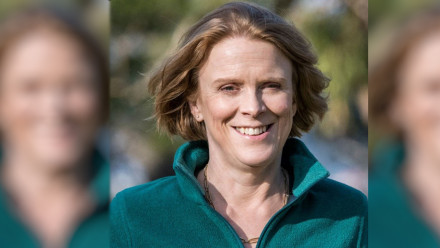