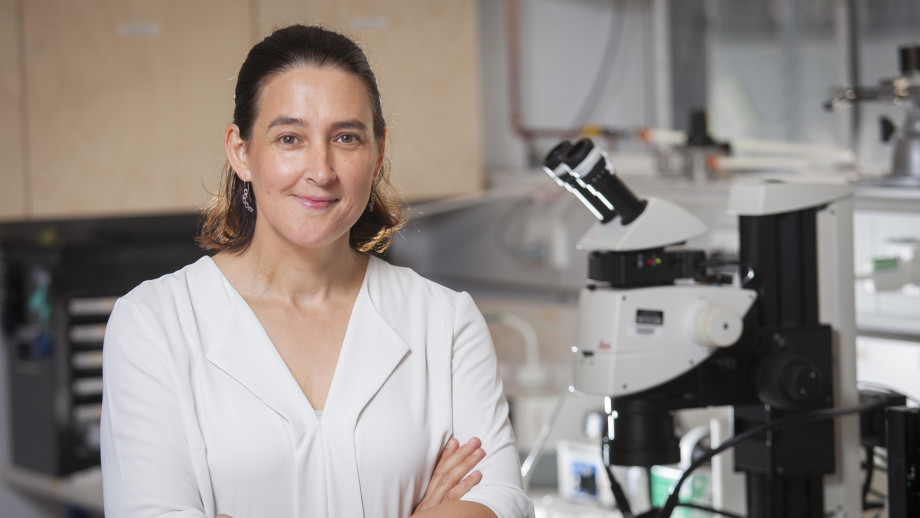 A researcher from The Australian National University (ANU) has taken on a new role as President of the Australian Institute of Physics (AIP).

Professor Jodie Bradby is just the second woman to hold the position, after being nominated by her colleagues.

She's keen to use her stint as President to challenge some of the stereotypes around what a typical physicist looks like.

"I'm taking the role quite seriously. I feel humbled and privilege to be asked to do it," Professor Bradby said.

"A real passion of mine is making sure women consider STEM and particularly physics as an interesting career option, and if they have an interest they're not put off when they enter high school or university."

Professor Bradby believes simply getting out there and being seen can make a big difference.

"Even now when I look around me and look up, if I don't see other women in those positions it's hard to picture yourself there."

Professor Bradby is also eager to set an example for her peers, and hopes that by throwing herself into the role she'll encourage others to make the most of leadership opportunities like this one.

"I really appreciate the faith put in me by my colleagues."

"I'm looking forward to travelling around and meeting other physicists - both in Australia and overseas."

The Australian Institute of Physics is dedicated to promoting the role of physics is research, education, industry and the wider community.

Professor Bradby will spend two years in the top job. 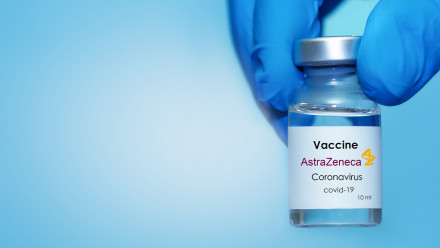