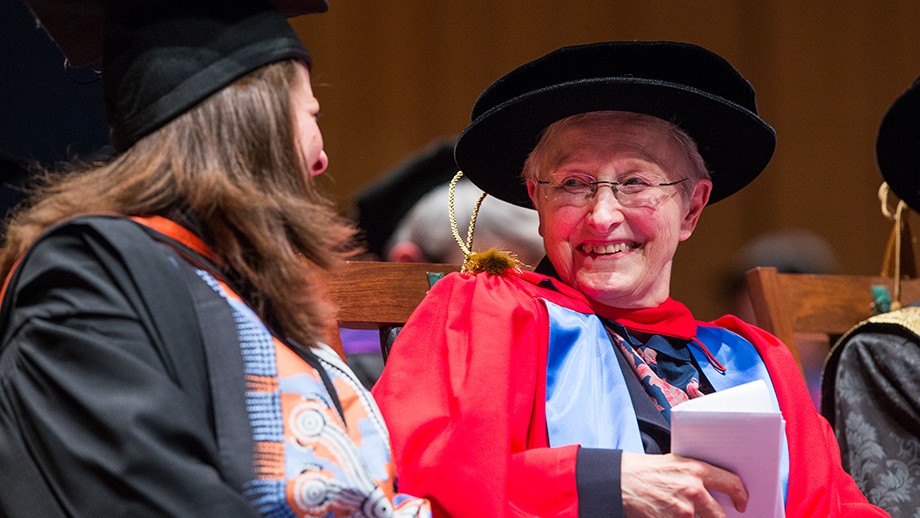 ANU has honoured one of the world's most influential anthropologists, Dame Marilyn Strathern, for her distinguished research and service to the people of Papua New Guinea and to feminist anthropology.

Dame Marilyn has been conferred with an Honorary Doctorate at the ANU mid-year graduation ceremonies.

"It is truly an honour to have been received into this great University," Dame Marilyn said.

Throughout her career, Dame Marilyn has maintained close links with ANU.

"On many occasions Dame Marilyn has returned to visit ANU and has been greatly supportive of graduate students and early career staff, providing supervision, acting as an examiner and as a referee," Professor Young said.

Dame Marilyn studied anthropology and archaeology at Cambridge and completed her PhD in 1968. She developed links with ANU when she was a doctoral student and through her fieldwork in the PNG highlands.

She began her career at ANU in 1970 when she was took up a research position with the New Guinea Research Unit.

She held senior positions at Manchester and Cambridge Universities, before her retirement in 2008.

She has published 44 journal articles, 57 book chapters, and more than 15 books written alone or with another author.

She was elected a Fellow of the British Academy in 1987, and has been awarded numerous honours including Foreign Honorary Member, American Academic of Arts and Sciences; Rivers Memorial Medal, Royal Anthropologist Institution; and the 30th Anniversary Independence Medal by the Government of PNG. 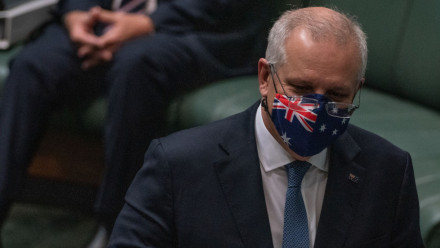