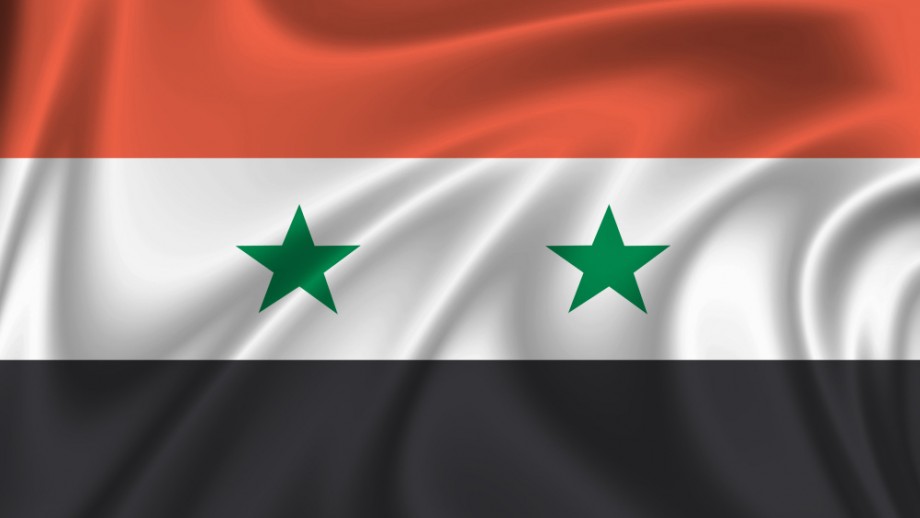 In the absence of clear legal authority, Australian military involvement in Syria raises issues in terms of precedent for military operations in other parts of the world.

"Is Australia now intending to assert a more expansive right of self defence aligned with the US position it has taken during the 'global war on terror?"

"The expansion of Australian air operations into Syria is unlikely to make much of a difference in defeating ISIS. Reversely, it could help the Assad regime which is also responsible for conflict and human tragedies that have been inflicted on Syria. The region does not need more bombs and human misery but a strategy that addresses the root causes that give rise to extremist groups."

"In the absence of clear legal authority, Australian military involvement in Syria raises issues in terms of precedent for military operations in other parts of the world. Clouding the issue by claiming moral authority as a means of glossing over the lack of legal authority is not helpful."

"Syrian airstrikes are likely to increase the impact overall on ISIS and its capacity to operate in Iraq. But I doubt that there is a clear political objective in mind in the Syrian context as a result of such activity. Now that's understandable because quite frankly the Syrian context is so much more complex than Iraq and the consequences of bombing in Syria are quite unpredictable, but I do believe that there is a case for using our military assets in support of the overall objective of degrading ISIS so far as we can."

"It is hard to judge how receptive Australians are to receiving more asylum seekers or refugees from the wars in Syria, Iraq and Afghanistan. There is a very vocal pro-refugee lobby here but it is not clear whether the extensive media coverage it receives reflects broader public opinion.

"Notably absent in helping the mainly Muslim Syrian and Afghan refugees are the wealthy Gulf States of Saudi Arabia, Kuwait, the UAE and Qatar, some of whom have been funding the opposition elements in the civil war in Syria that has contributed to the current refugee crisis.  In 2014 - between them - they took in a total of 1,698 refugees."

"Australian air combat missions in Syria would be in a grey area between legality and illegality."