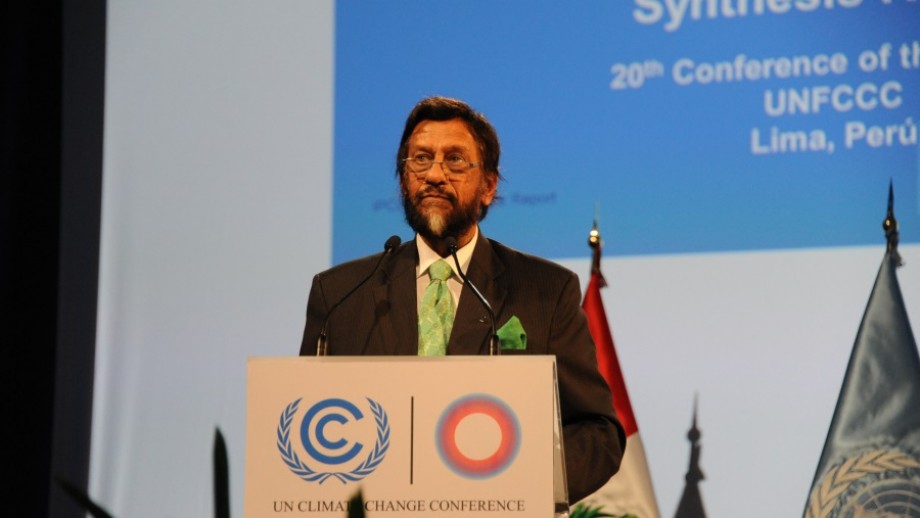 A number of ANU experts have commented on the 2014 United Nations Climate Change Conference (COP20) which has begun in Lima, Peru and will until December 12. The conference marks the start of negotiations for a new global climate agreement to be signed in Paris in late 2015.

The conference also follows the landmark U.S.-China climate deal announced at the G20 Summit in Brisbane.

Director of the Centre for Climate Economics and Policy

"China's and America's announcement on emissions targets will be the backdrop for talks at the UN climate conference in Lima. All other countries are now expected to prepare their own pledges. Crucially, that includes industrialising and developing countries.

“Australia is perceived to be starting from behind, having opposed discussion of climate change at the G20 and refusing to make a contribution to the UN Climate Green Fund. But Australia has every opportunity to match international action with a significant post-2020 reduction target, without hurting the economy."

Representing the Dominican Republic as a negotiator at COP20

“The recent agreement between the US and China, and subsequent funding pledges into the Green Climate Fund by a dozen countries, has changed the conversation tremendously. This move forward creates a real opportunity for a serious agreement to be signed at COP21 in Paris in 2015.”

ANU College of Business and Economics

“Following the recent G20 Leaders Summit in Brisbane, the United States and China have set a very strong tone for future negotiations on a global agreement on climate change. That said, the talks in Lima will hopefully be a major step along the pathway that leads us to a more lasting set of international arrangements for reducing greenhouse gas emissions in Paris 2015.

“From the sustainable development perspective, and trying to get developed and least developed countries to come together on this issue, my hope is that constructive environmental policy integration is presented as a key issue in Lima. We all need to think about what climate change means not just for the environment, but also in economic and social terms. This really is an international issue that needs to equitably take into account all countries, irrespective of their state of development or contribution to global emissions”.

Fellow of The National Centre for Epidemiology & Population Health

“Australia must show fair and serious commitment at the COP20. At the G20, China and the U.S. gazumped our Prime Minister’s attempts to bury climate change from the agenda. Surely that embarrassment will jolt him to stop cringing from climate change and behave with dignity on the international stage.

“Heat waves and wild storms eerily made a mockery of the fossil fuel mouthpieces we have in government. Pretending a) no such thing exists, or b) it isn’t due to humans, or c) it won’t affect us for decades is not a credible position.

“Even Canada has now pledged $256 million to the Green Climate Fund. Australia’s continued meanness is becoming our characteristic feature. After WWII, Australia’s respectful treatment for our interned in Cowra earned us international reputation as a decent honourable country. Abbott has trashed our reputation, just as he is trashing the future of our children.

“Australia’s health sector calls on the Australian Government to show that it cares for its people, not just short term profits of the coal industry. People’s lives and livelihoods are in danger. Worse, they are robbing our children’s future.

“In Lima and Paris, we expect Australia to stand tall, and commit to realistic emission targets, and levels of funding to the Green Climate Fund that is commensurable with our per capita contribution to the problem.”

“The fastest way to achieve large carbon emission reductions is to take full advantage of the extraordinary energy revolution happening right now due to rapid price reductions of wind and PV.

“Wind and PV are now fully competitive with new-build fossil and nuclear power stations, but without the environmental, social, raw materials, fuel supply and security issues.