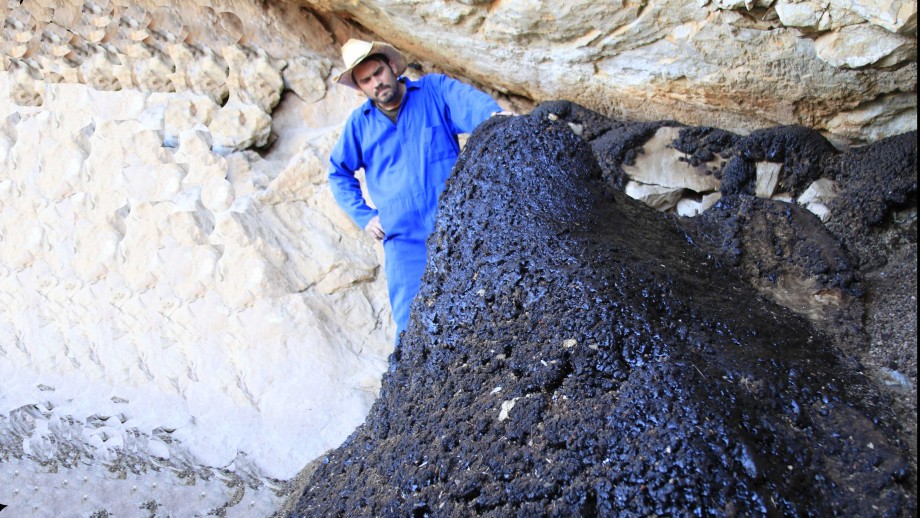 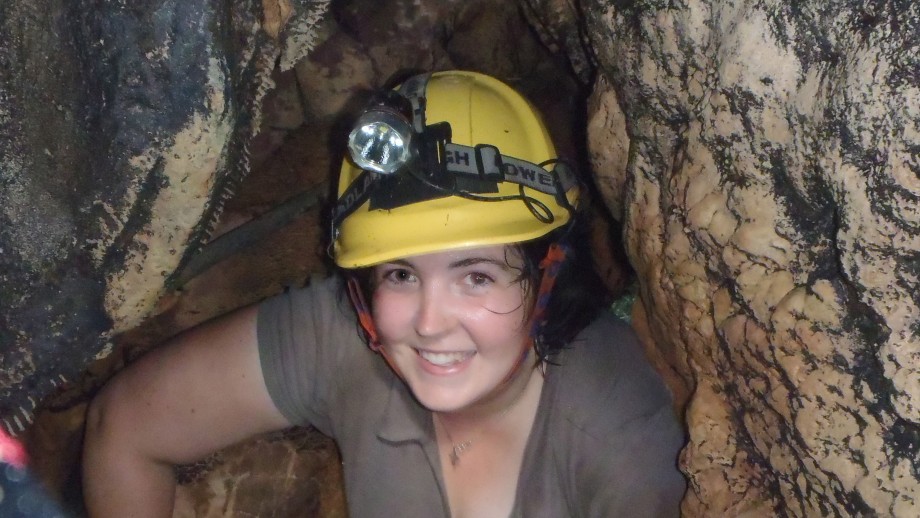 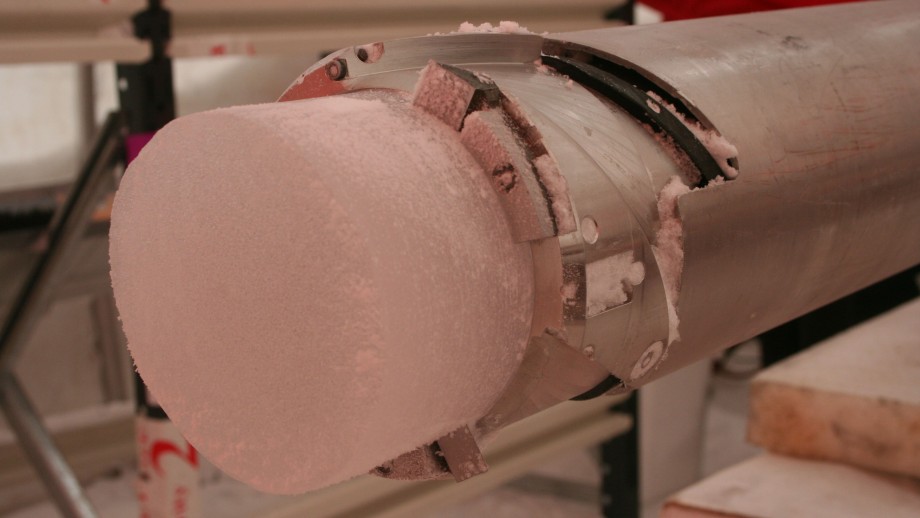 Scientists have unraveled the complex ocean and atmospheric behaviour that caused rapid seesawing of the global climate coming out of the most recent ice age.

An international team of climate researchers studied the abrupt changes to the global climate 14,700 years ago that caused Antarctica to suddenly stop warming and cool down for around 1,500 years, while the Northern Hemisphere warmed rapidly.

"Forcing the climate system into a different state can trigger climate variations that can spread globally, as seen during the warming out of the last ice age," said team member, PhD student Claire Krause from Research School of Earth Sciences .

"This abrupt climate change unfolded very differently around the planet due to complicated interactions between the ocean and atmosphere," said Ms Krause.

"In some places in the Northern Hemisphere, the temperature jumped 10 degrees Celsius in the space of a few decades."

This understanding of how the climate can change so rapidly will give us insights into whether similar events could be lurking in the future, said leader of the study Dr Joel Pedro from the University of Copenhagen.

"The project brought together a lot of seemingly separate data, and turned them into one story that is much more useful for our understanding of climate," Ms Krause said.

Previous studies had focused on the more numerous Northern Hemisphere records, and found opposing trends between the two hemispheres due to the behavior of ocean currents ferrying heat northwards.

However, the team found the pattern was complicated by atmospheric circulation compensating for the ocean's heat transport, said Dr Pedro.

"The compensation is imperfect. Climate changes in different locations throughout the Southern Hemisphere reflect the battle between the opposing ocean and atmospheric heat transport mechanisms," he said.

In the sub-tropics the atmosphere wins out, leading to abrupt drying and warming. However, in the South Atlantic, the Southern Ocean, New Zealand and Patagonia, the ocean wins out, driving cooling that is amplified around Antarctica by expanding sea ice.

The resulting complex pattern of climate variations during this period in Earth's history had never previously been brought together in one study and understood in such detail.