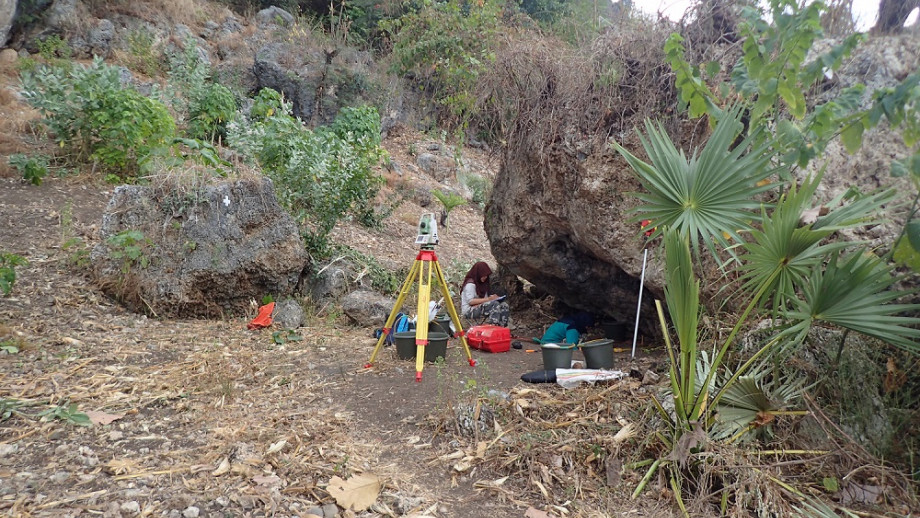 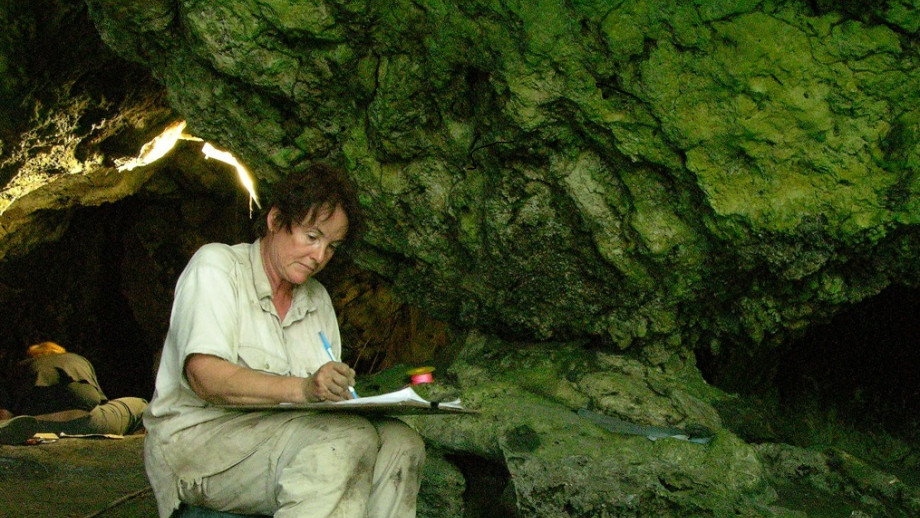 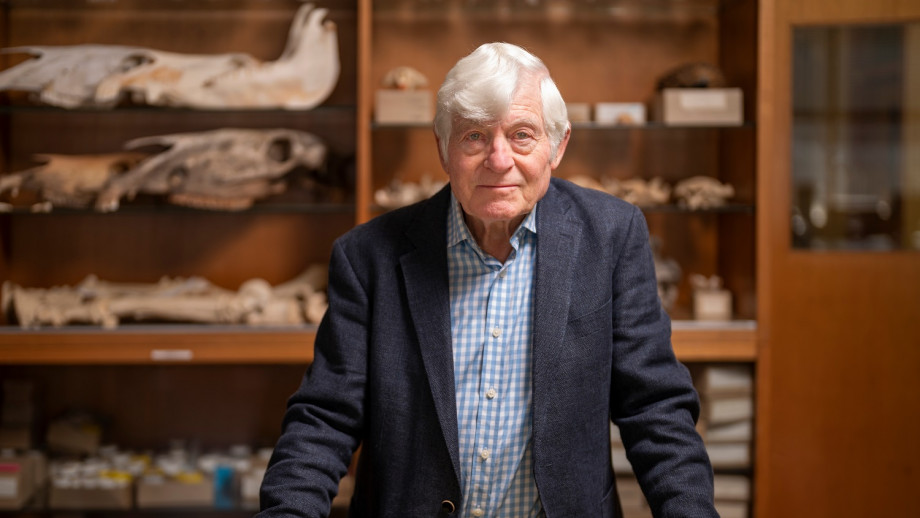 This research shows for the first time what a tremendous genetic melting pot the islands to Australia's north are.

DNA analysis of ancient human remains has shed new light on an "explosion" of intermixing cultures and genetics in an island region north of Australia known as Wallacea  -  an imprint that is still detectable in East Indonesians today.

The study, conducted by researchers from The Australian National University (ANU) and the Max Planck Institutes in Germany, is the first to use this kind of ancient DNA analysis to clarify, from an ancient genetic perspective, the significant maritime migration of Austronesian-speaking peoples out of Taiwan, southern China and the Philippines into Wallacea. This significant migration occurred between 3,000 and 3,500 years ago.

The findings reveal these ancient migratory peoples mixed with local indigenous populations from Wallacea and Papua, giving rise to a genetic footprint that is believed to have left a mark on many of the islands in the Asia-Pacific region.

Study co-author Professor Sue O'Connor said the Austronesian-speaking peoples introduced domestic animals, crops and pottery into the Wallacean islands along with other cultural and social practices that have since morphed and evolved over thousands of years.

"This research shows for the first time what a tremendous genetic melting pot the islands to Australia's north are," she said.

"It also gives us a unique insight into the amount of human mobility that took place across this vast maritime region that we wouldn't get from archaeology alone; the migration of the Austronesian people across the Pacific is one of the greatest migrations in human history."

According to the authors of the study, many of the Austronesian peoples that planted roots in the Wallacean islands also travelled all over the Pacific, and may have even travelled as far as South America, although there's no evidence to suggest they settled there permanently, or if they settled in Australia.

"Our paper demonstrates that this intertwining of genetics and cultures in the Wallacea region occurred at least a millennium earlier than previously thought, and also that this was continuous during the Neolithic and Metal Age periods of the last 3,000 years," Dr Stuart Hawkins, who was also involved in the study, said.

"We also know the arrival of the Austronesian-speaking peoples coincided with a period  that saw great transformations in society not too dissimilar to how society is being transformed in Australia today.

"The presence of elaborate pottery, food production, rock art depictions, a sun-orientated ideology, and advanced sailing boats after 3,000 years is quite dramatic for this time."

It was previously believed the Austronesian peoples were the predominant migrants to settle in Wallacea during this period. However, the DNA evidence identified in this study suggests migrants from Mainland Southeast Asia likely arrived at the southern islands of Wallacea before the Austronesians.

"That mainland Southeast Asian component is a great mystery to me. I suspect that we might be looking at small groups, perhaps of early farmers, who travelled a long way, left no archaeological or linguistic traces along the way, but who increased their population sizes after arrival," Emeritus Professor Peter Bellwood, who has conducted archaeological work in Island Southeast Asia for decades, said.

Professor O'Connor said: "While this is a surprise in some ways, there have long been hints in the archaeological evidence that there was an early movement of people from Mainland Southeast Asia, such as finds of pottery sherds in archaeological sites which didn't quite fit with what we know of early Austronesian pottery."

The researchers extracted and analysed DNA from 16 different ancient individuals from multiple islands in the Wallacea region, including Pantar Island in Indonesia.

Some of the human remains excavated, such as those collected in the northern Moluccas Islands by Emeritus Professor Bellwood, were dug up in the 1990s. However, it wasn't until more recently that DNA could be properly extracted from the remains thanks to significant scientific advances in DNA examination techniques.

This work is published in the journal Nature Ecology and Evolution. 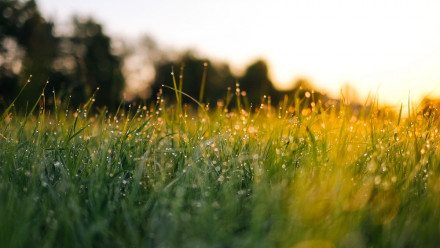