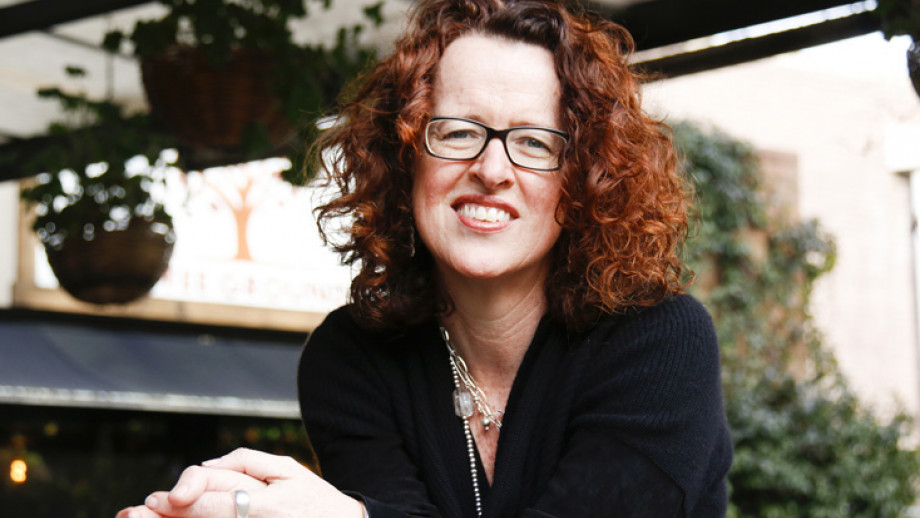 The Australian National University's Distinguished Professor Genevieve Bell has been named the world's inaugural Engelbart Distinguished Fellow by SRI International for her trailblazing work on technology, artificial intelligence and culture.

The two-year fellowship recognises "visionaries who are disrupting the traditional way we interact with and view technology" from around the globe.

The Engelbart fellowship is named after one of the pioneers of modern computing and long-time SRI researcher, Doug Engelbart who delivered "the mother of all demos" in 1968 - the first demonstration of a personal computer.

Engelbart orchestrated the first demonstration of a complete computer hardware and software system, and is credited with inventing the mouse and the concept of hyperlinking.

Professor Bell said she was honoured to be named the inaugural Engelbart fellowship winner and recognised in such "stellar company".

"Doug Engelbart is one of the founders of modern personal computing and had a profound impact on all our lives," she said.

"Doug invented the tools that helped drive one of the greatest, if not the greatest, technological revolutions the world has ever seen.

"It is a privilege to win this fellowship. But working in this area also brings important responsibilities - and ones I don't take lightly and which this fellowship will help meet.

"Our world is becoming ever more intertwined and driven by the power of AI. It is permeating everything; not just computers, but cars, buildings, services and streetlights.

"So it is vital that we all develop the skills and knowledge for this world.

"But it's not just about building new technology. We have to think carefully about its impact. We shouldn't just ask can we do it; we need to ask should we do it and how can we do it in a way that benefits everyone."

Distinguished Professor Bell is Director of 3Ai at ANU, which under her leadership is helping better prepare society to live in a world driven and defined by artificial intelligence.

A primary focus of 3Ai is to build a new branch of engineering to ensure the responsible and safe use of AI.

As part of the fellowship Professor Bell will work with SRI researchers to stimulate new ideas, programs and visons.

"I can't think of a better candidate for the inaugural fellowship than Genevieve," he said.

"Throughout her career, she has made outstanding contributions to technology and our understanding of it.

"At ANU she is building a new science that will ensure we can effectively and ethically manage the impact of AI on humanity.

"Before this, Genevieve spent many years and much of her career in Silicon Valley - both as a Chief Futurist and the first female Senior Fellow at Intel, and as a researcher at Stanford.

"Everyone here at SRI is excited to work with Genevieve to support and help drive her vision for the future of engineering and AI.

"SRI International is thrilled to be able to carry on the legend of Engelbart and to recognise other cutting-edge technology leaders."

Based in the United States, SRI International is "the birthplace of some of Silicon Valley's most important innovations" and has had a major influence on modern life, including inventing the first computer mouse and establishing the world's first Internet connection.

Engelbart founded SRI International's Augmentation Research Center in the 1960s and envisioned harnessing the power of computers as tools to work on humanity's most important problems. Engelbart died in 2013 at the age of 88.

About SRI International
SRI International is an independent, nonprofit research center that works with clients to take the most advanced R&D from the laboratory to the marketplace. SRI is headquartered at Menlo Park, California, USA. Serving government and industry, they collaborate across technical and scientific disciplines to generate real innovation and create high value for clients. They invent solutions that solve the most challenging problems today and look ahead to the needs of the future. For more than 70 years, SRI has led the discovery and design of ground-breaking products, technologies, and industries - from Siri and online banking to medical ultrasound, cancer treatments, and much more. https://www.sri.com