A step closer to solving the methane mystery on Mars 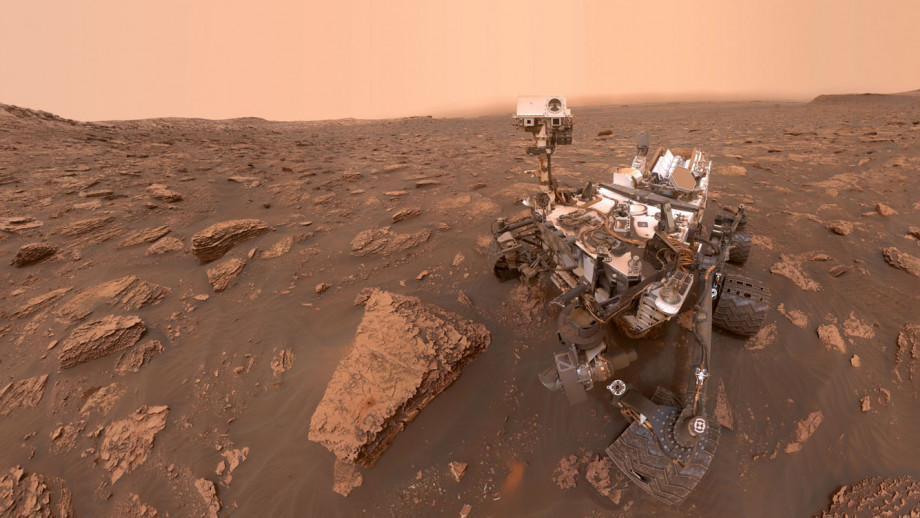 This new study redefines our understanding of how the concentration of methane in the atmosphere of Mars changes over time, and this helps us to solve the bigger mystery of what the source might be.

Scientists have taken an important step towards revealing the mysterious source of methane on Mars, by refining estimates of the gas in the planet's atmosphere.

The methane puffing from a huge crater on Mars could be a sign of life or other non-biological activity under the planet's surface. Gale crater, which is 154 km in diameter and about 3.8 billion years old, is thought by some to contain an ancient lakebed.

The team was able to improve the estimate of methane by using data from a satellite, ExoMars Trace Gas Orbiter, and the Curiosity Rover, which collects rock, soil and air samples for onboard analysis.

Dr John Moores, an ANU Visiting Fellow based at York University in Canada who led the new study, said scientists had been speculating for more than a decade as to what the source of methane on Mars could be.

"This new study redefines our understanding of how the concentration of methane in the atmosphere of Mars changes over time, and this helps us to solve the bigger mystery of what the source might be," said Dr Moores.

"Some microbes on Earth can survive without oxygen, deep underground, and release methane as part of their waste," said Professor King from the ANU Research School of Earth Sciences.

"The methane on Mars has other possible sources, such as water-rock reactions or decomposing materials containing methane."

Last year, scientists learned that methane concentrations changed over the course of the seasons with a repeatable annual cycle.

"This most recent work suggests that the methane concentration changes over the course of each day," Dr Moores said.

"We were able - for the first time - to calculate a single number for the rate of seepage of methane at Gale crater on Mars that is equivalent to an average of 2.8 kg per Martian day."

Dr Moores said the team was able to reconcile the data from the ExoMars Trace Gas Orbiter and the Curiosity Rover, which appeared to contradict each other with wildly different detections of methane.

"We were able to resolve these differences by showing how concentrations of methane were much lower in the atmosphere during the day and significantly higher near the planet's surface at night, as heat transfer lessens," he said.

The study, which was supported by NASA's Mars Science Laboratory mission and the Canadian Space Agency, is published in Geophysical Research Letters. The team involved institutions from Canada, Australia, the United States and France. 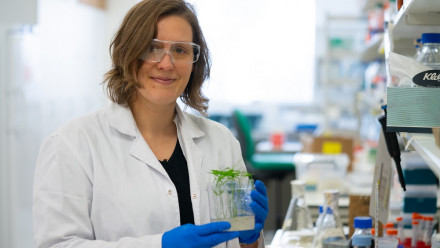 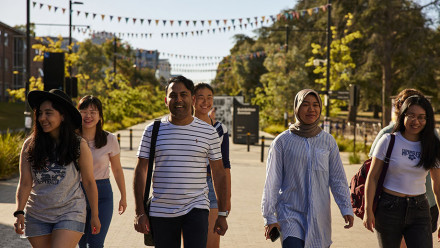