40,000 years of adapting to sea-level change on Alor Island 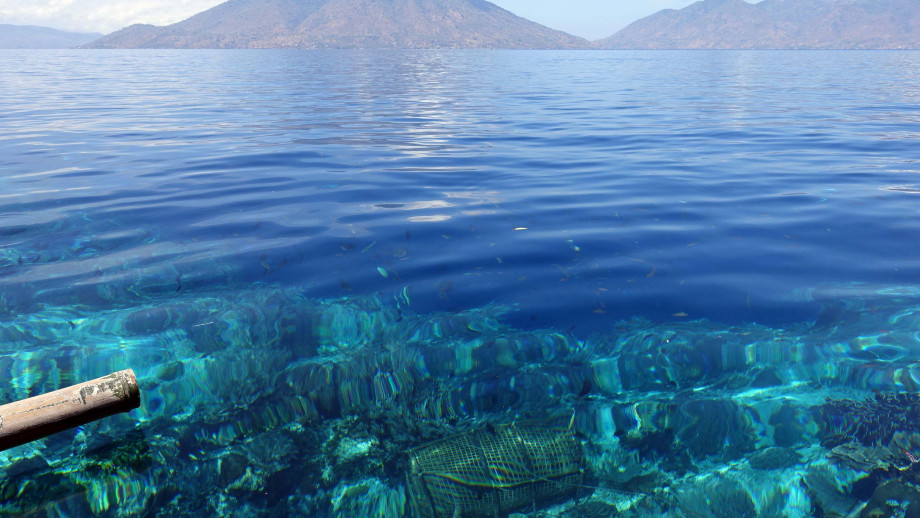 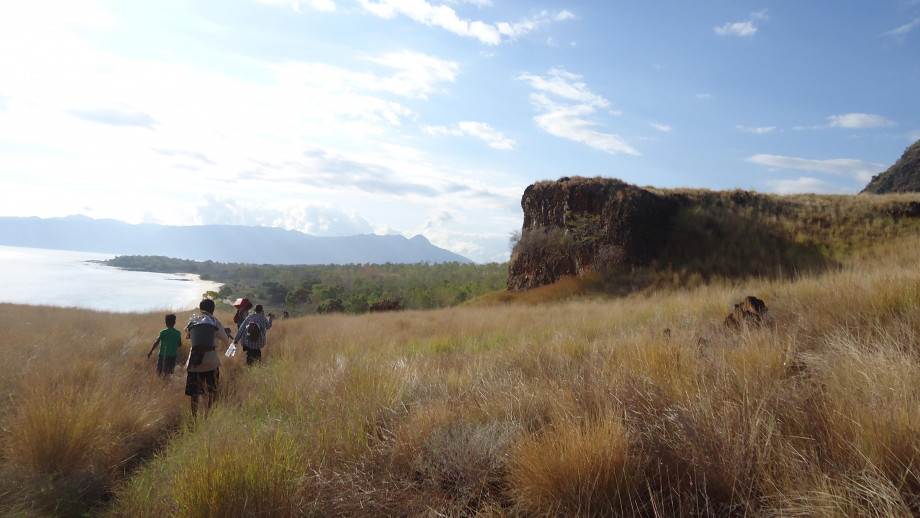 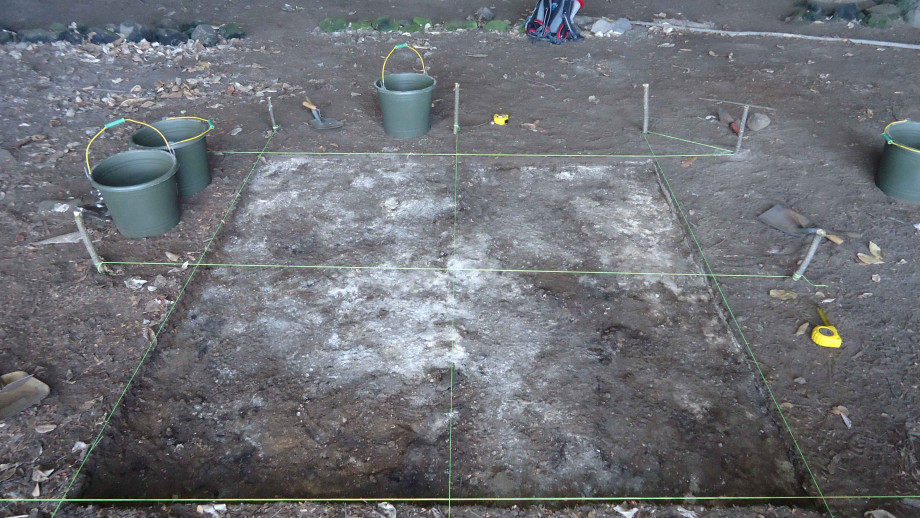 Early people were rapidly adapting to climate change as they made their way towards Australia tens of thousands of years ago, new research shows.

Shells, fish bones and fishhooks found on the Indonesian island of Alor show how people lived and adapted to the environment more than 40,000 years ago.

Researchers from The Australian National University (ANU) led the team which excavated a cave - called Makpan - on Alor's south-west coast.

Their findings also confirm Alor's position as a 'stepping stone' between the larger islands of Flores and Timor.

According to Dr Shimona Kealy from ANU, analysis of artefacts found at Makpan show how inventive and adaptive its early residents were.

"This provides further insights into early modern human movements between the islands and shows how responsive people were to challenges such as climate change," Dr Kealy said.

"Once people began to move into the islands they did so very quickly, and rapidly adjusted to their new island homes."

Makpan witnessed a series of massive sea level highs and lows during its 43,000 years of human occupation, largely due to the climactic extremes of the last Ice Age.

"At this time the cave was close to the coast - as it is today - and this early community lived on a diet of shellfish, barnacles and sea urchin, with sea urchins in particular eaten in large numbers."

Shortly after their initial arrival, sea levels began to fall. This increased the distance from the site of Makpan to the coast, and likely encouraged people to broaden their diet to include a variety of land-based fruits and vegetables.

As the last Ice Age began to wane about 14,000 years ago, Makpan was once again within 1km of the coast.

Professor Sue O'Connor says around 12,000 years ago people were enjoying a "smorgasbord of seafood".

"It is no surprise the site sees significant evidence for fishing at this time, not just the bones of a wide variety of fish and shark species, but also in the form of shell fishhooks in different shapes and sizes," Professor O'Connor said. 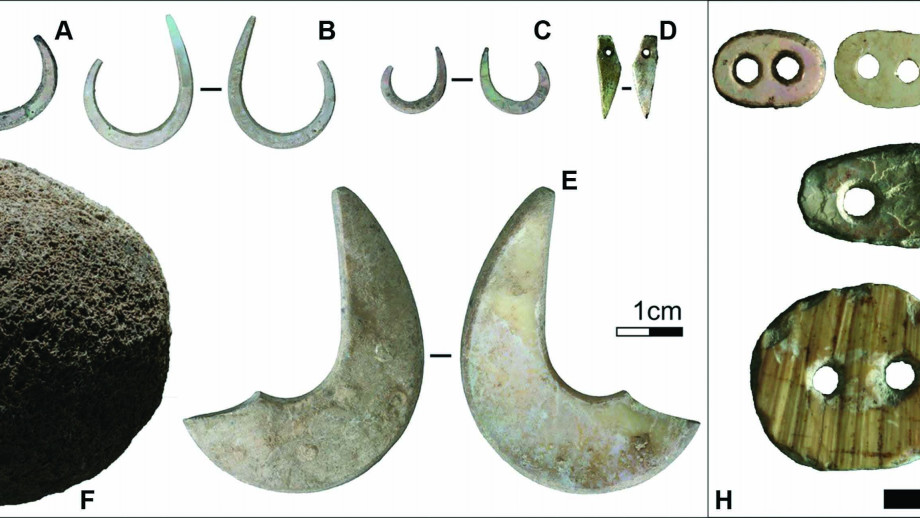 Marine shell and coral fishing (at left) and ornamentation (at right) technologies from Makpan.

Makpan was abandoned around 7,000 years ago, before a final occupation phase around 3,500 years ago.

“We don’t know why Makpan was abandoned at this time,” Dr Kealy said.

The study has been published in Quaternary Science Reviews

It was supported by the Australian Research Council Centre of Excellence for Australian Biodiversity and Heritage (CABAH).

You can read more about the research here.