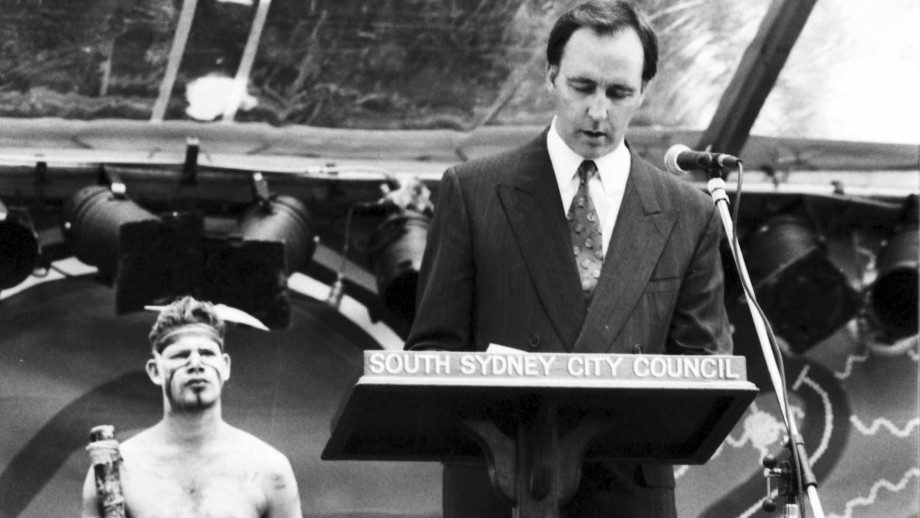 Those two years bristled with Paul Keating's energy to act on several aspects of revitalising Australia's image of itself.

Cabinet papers released by the National Archives show how the federal government tried to reshape Australia's image in 1992 and 1993 at a tumultuous time in politics, when then Prime Minister Paul Keating fought off a GST and won an election he described as the "sweetest victory of them all".

Cabinet papers from 1992 and 1993, released by the National Archives of Australia on January 1, also detail how Australia wrestled with Indigenous issues and the historic Native Title legislation following the High Court's landmark Mabo ruling.

Visiting Cabinet Historian, Professor Nicholas Brown of The Australian National University (ANU), said the cabinet papers also mention current Prime Minister Malcolm Turnbull, who was appointed in 1993 to chair a Republic Advisory Committee to lead the push for an Australian a republic.

The Cabinet papers also show the early stages of debates that have become familiar topics, including the beginning of the mandatory detention for asylum seekers who arrive by boat, the rights of women to affordable child care, national superannuation and workplace-based enterprise bargaining, and changes to the Racial Discrimination Act.

"Those two years bristled with Paul Keating's energy to act on several aspects of revitalising Australia's image of itself - the flag, the republic, regional engagement among them," Professor Brown said.

"Cabinet was a vital part of that process - if not always completely on side, as the official records show."

The period included the release of the One Nation economic stimulus package in February of 1992, designed to kickstart the economy following the 1991 recession.

The High Court's historic Mabo decision was handed down in June 1992, prompting the Native Title legislation and re-writing the notion that Australia was "terra nullius", or uninhabited land, when European settlers first arrived.

The period will also be remembered for Mr Keating's famous Redfern Speech of December 1992, where he acknowledged the historic wrongs of Indigenous dispossession and colonial rule.

Then in March 1993, Mr Keating won the "unwinnable election", fought on Opposition plans to introduce a GST.

"Well, this is the sweetest victory of all - this is the sweetest. This is a victory for the true believers, the people who in difficult times have kept the faith and to the Australian people going through hard times - it makes their act of faith all that much greater," Mr Keating said in his victory speech.

The Cabinet records are available through the National Archives of Australia. 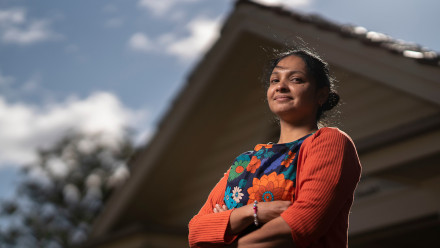 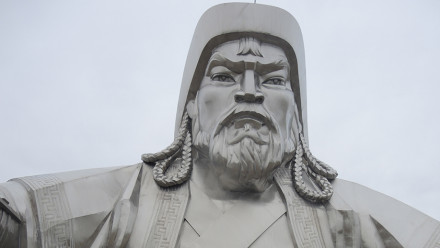