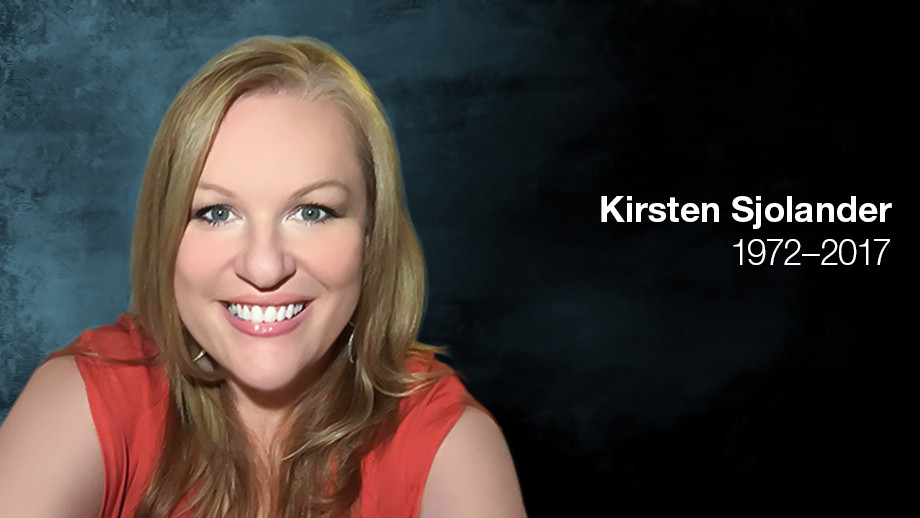 Kirsten had a 20-year career in human rights and international relations and twice received the Humanitarian Overseas Service Medal (HOSM) from the Australian Governor-General for her human rights and humanitarian work abroad. She worked as a human rights defender and humanitarian aid worker with the United Nations; the Director for Human Rights and Indigenous Issues and Director for Southern and Central Africa with the Department of Foreign Affairs and Trade and held positions with the Australian Trade Commission and the former Australian Agency for International Development and various international NGOs. She worked in several parts of Asia, Africa and the Middle East including Burma, Israel and Occupied Palestinian Territory, Afghanistan, Pakistan, Kenya, the Sudan, Kuwait, Iraq, Jordan, Cyprus, Lebanon, and Bosnia.