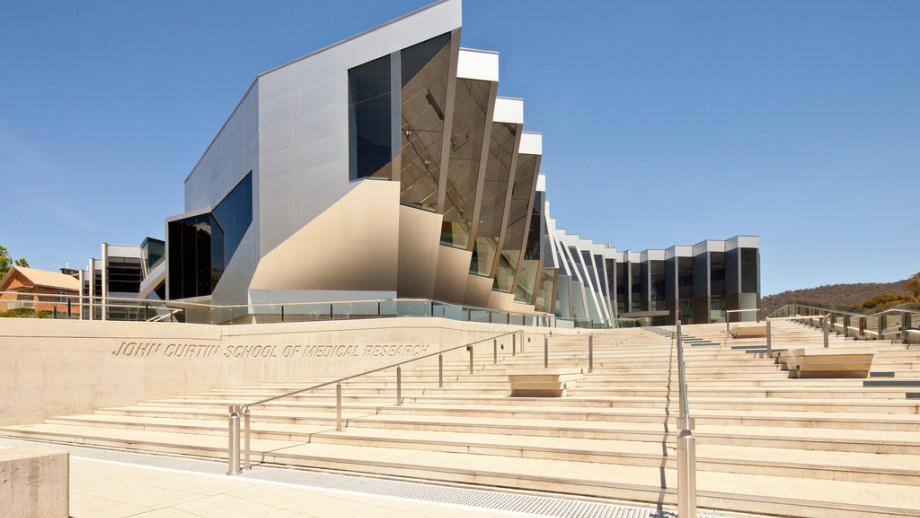 "We're incredibly grateful for the ongoing support of the Alan Harvey Endowment, which has been fundamental to our research success."

Donors to the Alan Harvey CVID Research Endowment are supporting important research into the human immune system that offers valuable information on diseases such as Common Variable Immune Deficiency (CVID).

Professor Matthew Cook is the group leader of the Cook Group at the John Curtin School of Medical Research and a co-director of the Centre for Personalised Immunology (CPI) at ANU. Professor Cook says that 2018 has seen considerable progress in CVID research at CPI.

"Our sequencing program is running very efficiently now and we have established a national network under the umbrella of the Australian Genome Health Alliance, which operates in parallel with CPI."

"Almost 100 families have entered this program during 2018. We are able to make a new diagnosis about 25 per cent of the time because patients carry genetic variants that we already know about. For the other 75 per cent, we proceed to further research to try and discover new mechanisms of antibody deficiency," said Professor Cook.

Ms Cardinez worked with Hirokazu Kanegane from Tokyo Medical and Dental University and others to identify two unrelated patients carrying an identical mutation in a gene called IKBKB, which was confirmed by also making a mouse model using CRSPR/cas9 technology.

Their research was recently published in the prestigious Journal of Experimental Medicine and has attracted international attention.

"We are optimistic about bringing genetic diagnostics to more patients in the near future and are looking forward to developing further understanding of CVID and its genetic causes in 2019," said Professor Cook.

The Endowment was established in memory of ANU alumnus Alan Harvey, who suffered from CVID, a rare disease that leaves your body defenceless against infections due to an inability to develop and mature cells in the immune system.

The Endowment supports research into CVID and funds the Alan Harvey Scholarship to support students researching the human immune system and related diseases. 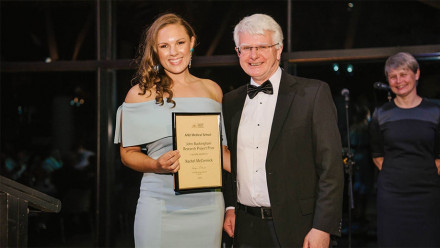 16
Mar
Recognising Rachael for her research on Indigenous health » 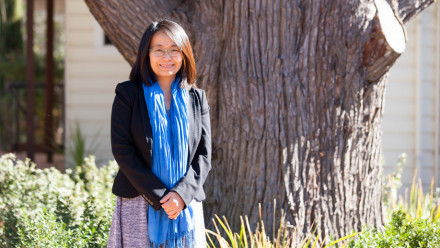