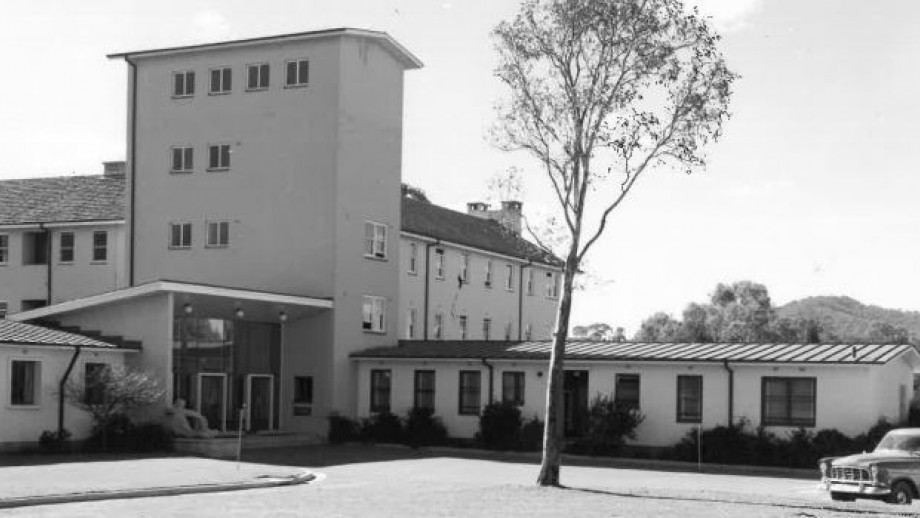 "It is building number one on campus," says Peter Kanowski (BSc (Forestry) (Hons) ('82) , Master of House at University House.

University House is the ceremonial heart of ANU, and truly one of Canberra's unique locations and experiences. Modelled on the colleges at Oxford and Cambridge, it is where the University meets and celebrates, and also where guests and visitors are treated to a boutique hotel experience.

The hailstorm of January 2020, followed by heavy rain caused significant damage to University House, including to its original tiles and glass, and the electrical infrastructure.

In the minds of the academics and senior public servants who created ANU, University House fulfilled an important role," says Peter. "It was the only place where graduate students and academics lived, and the place for the exchange of ideas for the political and intellectual community of Canberra. It continues to be a home to visitors from around Australia and the world.

University House's heritage-listed character reflects the excellence of architect Brian Wilson, designers Fred Ward and Derek Wrigley, and botanist and forester Lindsay Pryor. Over the years, members and friends have given generously to enhance its art collection, making it a shining showcase of Australian art.

In late 2019, the University approved refurbishment of University House to renew the building while respecting its heritage. The extreme weather events and pandemic of 2020, however, put a hold on these planned refurbishments.  For the first time in its history, University House was closed completely. Our donor community has now come forward to support renewal efforts.

"Our donors, friends and ANU alumni have a vital role to play in restoring the building to its iconic status as an emblem of mid-twentieth century design," says Peter. "With the right amount of support, we hope to refurbish it into a twenty-first century expression worthy of its standing in 1954, when it opened. We are grateful to our donors for helping in our efforts to renew the heart of academic and social life at ANU." 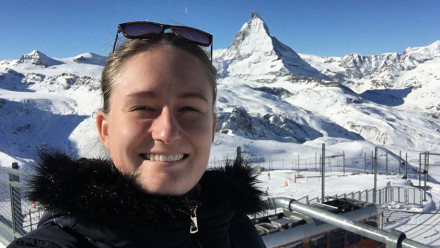