Rebuilding the scholarly heart of ANU

The ANU community is invited to be part of the rebuilding of the Chifley Library collection.
27 June 2018 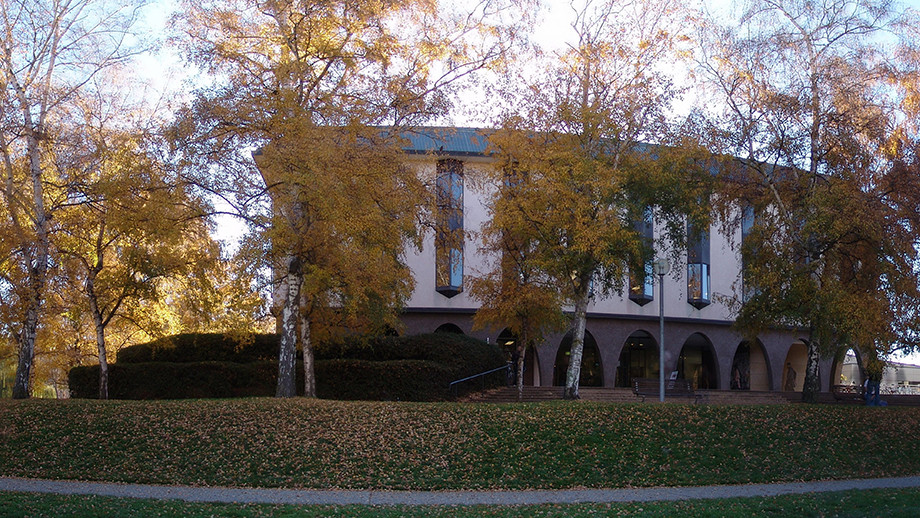 We're extremely grateful for the many offers of support, including donations of books, that we've received

The University's Chifley Library was severely impacted when Sullivans Creek broke its banks in several places on Sunday 25 February 2018. A decision was made to close the entire Acton campus on Monday 26 February to assess the damage.

This event was unprecedented with half a metre of water flooding Level 1 of the library. Archives show Sullivans Creek flooding the Inner North in 1947 when ANU had only just been founded and the campus was yet to be built. Although Chifley Library was flooded in 1961 and has been occasionally closed due to extreme weather events there was minimal ongoing impact in those instances.

However, the impact of the flood in early 2018 was felt throughout the enture ANU community. "Library staff and community members were devastated by the loss of such an important part of our collection, built over the last 50 years by academics and library staff to support world class research and study," says University Librarian, Roxanne Missingham.

The loss has been devastating for the entire ANU community, but especially so for those who have lost access to material that forms part of their research, teaching and study.

The Library Advisory Committee has worked with ANU Council on a strategy to rebuild the collection for the benefit of the ANU community. A working party comprising representatives of each of the disciplines affected by the flood has been established and will work to ensure that the true scope of the original collection is honoured.

Roxanne states that "We are now at the stage of providing access to information on the monographs that were lost in the flood to obtain information from those who wish to donate titles, as well as suggestions of donations of material in these subject areas that would be of value and could be donated."

Prof Paul Pickering, chair of the Library Advisory Committee says "We're extremely grateful for the many offers of support, including donations of books, that we've received." 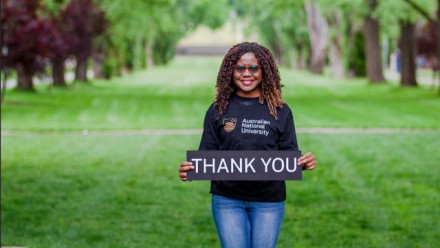 20
Dec
Thank you for your support » 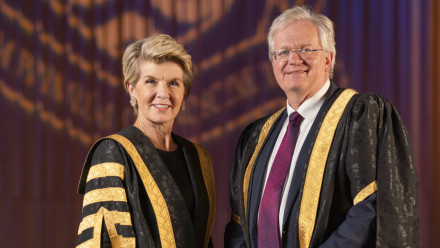 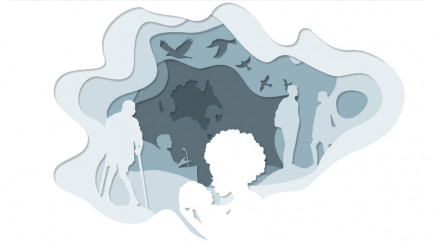