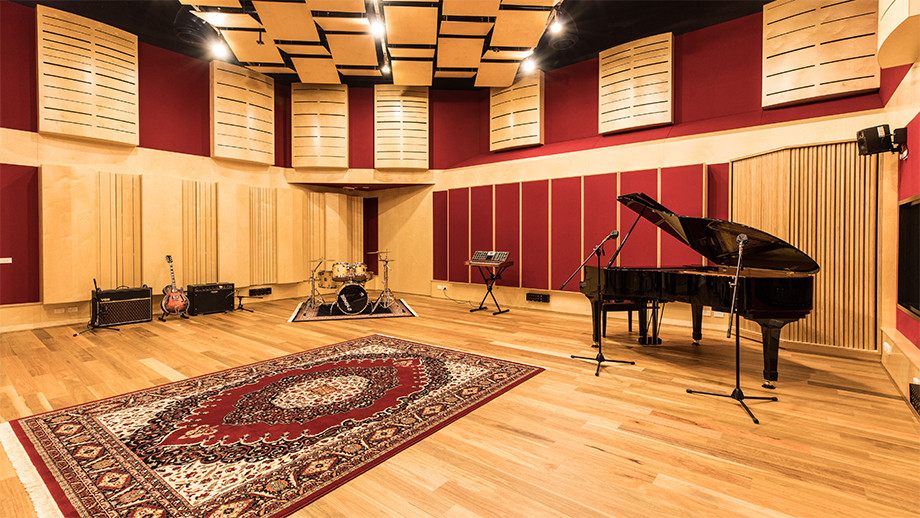 I'm inspired to keep my brother's name alive in music, as it is what he loved most in his short life.

Since 2010, the Imad Nassir Prize for Encouragement in Piano Performance has both honoured the memory of a beloved brother and son as well as inspired talented young pianists.

Imad Nassir was a gifted Iraqi-born pianist who suffered from Alagille syndrome, a genetic disorder that affects the liver and heart.

At only four years of age, his family noticed his talent for music and at age six Imad enrolled at the Music and Ballet School of Baghdad. When Imad later arrived in Australia, he enrolled at the ANU School of Music but sadly passed away two years later because of his illness.

To honour the memory of a gifted young pianist, the School of Music suggested that Imad's family establish a prize in his memory. Imad's brother, Oday Nassir, says that the family were thrilled with this suggestion.

"I'm inspired to keep my brother's name alive in music, as it is what he loved most in his short life. Despite his health condition, Imad was so devoted to music."

The 2018 prize recipient, Alexander Pecenko, says that receiving the prize has been very encouraging.

"The prize helped my financial situation and allowed me to focus more on my piano studies - a very time-consuming endeavour."

Oday hopes that the prize will continue to motivate musicians into the future.

"I would like students to get the message that, despite how hard and unfair life is, you can still make success through tough times," says Oday. 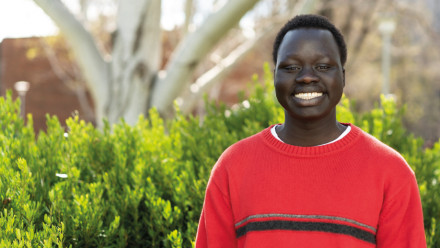 15
Jul
Role models on the path to University »