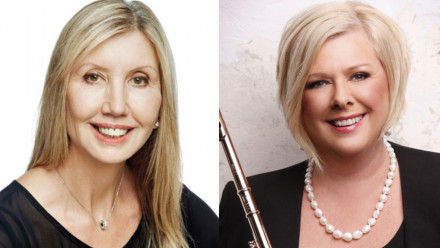 The Whitworth Roach Classical Music Concert continues to celebrate talented musicians of international acclaim by inviting them to visit and perform at ANU School of Music. This year the School of Music is proud to welcome Louise Johnson (harp) and Janet Webb (flute).

Louise Johnson, is one of Australia’s leading virtuosic harpists. As former Principal Harp of the Sydney Symphony Orchestra, playing for over 50 years and Sydney Conservatorium teacher of 35 years, Louise brings to her performances an added depth of colour and artistry on her beloved instrument.

Janet Webb began her orchestral career as Principal Flute in the Singapore Symphony Orchestra before her appointment as Principal Flute of the Sydney Symphony Orchestra in 1985 - a position she held until 2017. Throughout her career, Janet has performed as a soloist and chamber musician, described as “one of Australia’s finest instrumentalists” (Sydney Morning Herald). 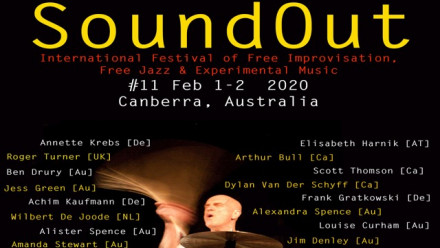