» Events » The Universe and the future of space - Perth, WA

The Universe and the future of space - Perth, WA 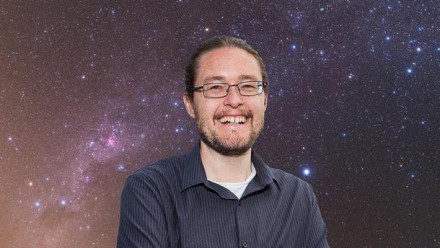 For one-night only, ANU superstar Astrophysicist Dr Brad Tucker will visit Perth, WA to talk about the Universe and the future of space followed by an evening of stargazing with the audience.

Stargazing with Dr Tucker will take place after the event outside on the Perth Modern School campus. Feel free to bring your own telescope to stargaze.

This event is proudly sponsored by Perth Modern School and Excellence for All-Sky Astronomy in 3D (ASTRO 3D).