» Events » The soul of Latin America

The soul of Latin America

The Australian National Centre for Latin American Studies and the Embassy of Mexico present:
The soul of Latin America

In combination with the Australian National Centre for Latin American Studies, Duo Deconet will present the music, from an eclectic group of composers from Latin America. The research into the vast legacy of traditional music, and the new work based on structural techniques from the 20th and 21st centuries from each composer, is giving us today the diverse repertoire that emphasises traditional melodies, as well as the motivic use of particular rhythms in their compositions. Duo Deconet has been able to find the influences of Latin Americaâ€™s musical elements in Australiaâ€™s music. The influences of similar rhythms and melodies have been found in some works in Australian composers.

The concert will be followed by light food and beverages through the kind support of the Embassy of Mexico.

Admission is free. No RSVP required. 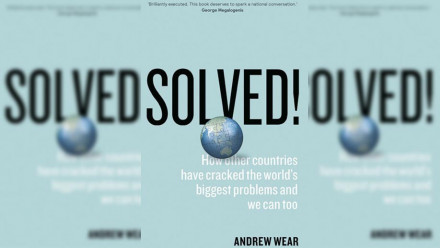 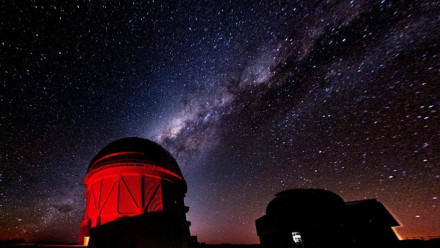