» Events » The politics of co-optation in Myanmarâ€™s Hluttaw

The politics of co-optation in Myanmarâ€™s Hluttaw

When it began in January 2011, there was little disagreement that Myanmarâ€™s parliament (the Hluttaw) would be just a rubber stump because of the overwhelming majority of representatives from the pro-military party and the military itself. Yet the Hluttaw has emerged as a reform-minded law making body as well as a forum for oversight of the executive. After five months of field work in the Hluttaw, this research seeks to explain the behaviour of the Hluttaw by looking at the role of the activists, technocrats and ethnic elites who were co-opted as parliamentarians for legitimacy and inclusiveness. Though they represent different partiesâ€"including the ruling party, and minor and ethnic partiesâ€"I argue that the co-opted have become an important force within tolerable boundaries. This seminar explores how co-optation occurs and what its costs and benefits are for Myanmar during its nascent democratic transition. 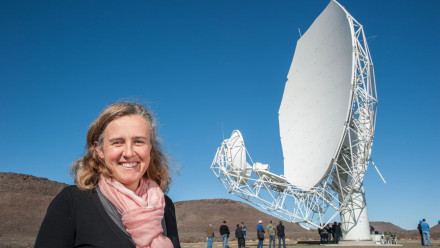 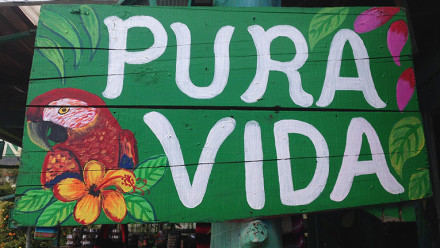 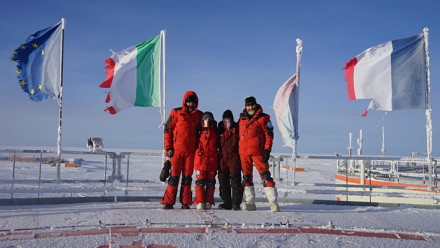