» Events » The Law of the Sea in the Asia Pacific Region

The Law of the Sea in the Asia Pacific Region 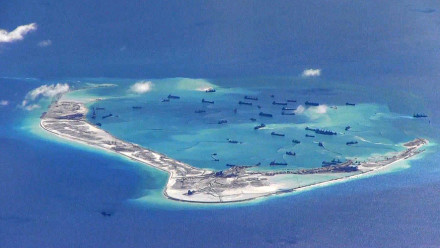 2017 marks the 35th year since the 1982 UN Convention on the Law of the Sea (LOSC) was finalised. With the majority of States party to the LOSC, and most non-signatory states recognising the customary international law status of nearly all of the LOSC's key provisions, the LOSC can be considered an example of successful multi-lateral treaty making. However, despite the near universality of acceptance of the LOSC there remain significant differences in interpretation and implementation of the Convention as well as growing calls for LOSC amendment or replacement with a new law of the sea convention.

Nowhere has pressure on the continued utility of the LOSC been more keenly tested than in the Asia Pacific region, especially the South China Sea. In particular, the response to 12 July 2016 Award in the South China Sea Arbitration (The Republic of Philippines v. The People's Republic of China) from States, commentators and scholars has resulted in the unceasing production of voluminous academic and political discourse across multiple media channels.

The aim of this Conference is to explore the legal pressure points that surround the operation of the LOSC in the Asia Pacific region through a series of linked discussions across two days. Significant attention will be paid to the Arbitral Award, with a focus on the legal issues that were dealt with by the Tribunal and detailed consideration of subsequent State practice.

Attendees at the Conference can expect interaction with Australian and international academic commentators, diplomats, government officials and military officers as well as those with an interest in the legal issues that surround the maritime environment in the Asia Pacific region.

Program can be viewed here. 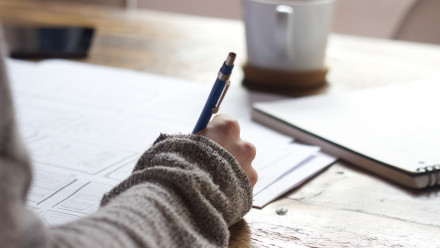 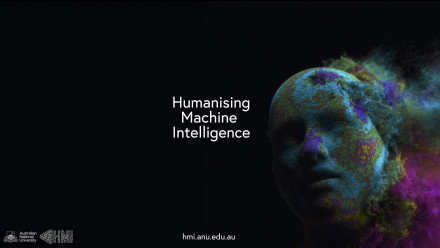 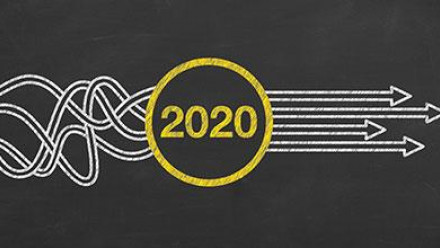 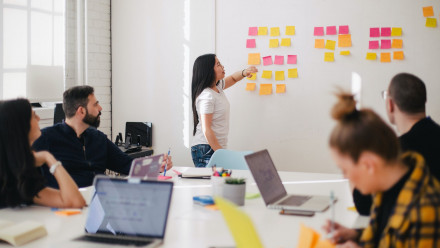