» Events » The Islamic Law of War: In Conversation with Dr Ahmed Al-Dawoody

The Islamic Law of War: In Conversation with Dr Ahmed Al-Dawoody 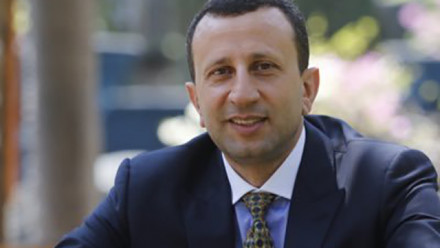 With armed conflicts taking place in so many parts of the Muslim world, the Islamic law of war is as indispensable as ever for the protection of civilians and others. Over the centuries, classical Muslim jurists have provided an impressive legal framework that seeks to ensure humanity in war, just as the Geneva Conventions do. The principles underpinning international humanitarian law (IHL) transcend legal traditions, civilisations and cultures. Emphasising this universality is essential to improve respect and protection for people affected by armed conflict in the Muslim world.

Join the ANU Centre for Arab & Islamic Studies (CAIS) and the International Committee of the Red Cross (ICRC) for a conversation that examines how Islamic law regulates the use of force and the work of the ICRC in this area.

Dr Ahmed Al-Dawoody is a Barrister of the High Court of Australia and the Legal Adviser for Islamic Law and Jurisprudence at the International Committee of the Red Cross. He is Vice-President of the Refugee Council of Australia, and a member of the Australian Committee of the Council for Security Cooperation in the Asia Pacific (CSCAP). He is also a member of the Editorial Board of the journal 'Global Responsibility to Protect', and of the International Advisory Board of the Liechtenstein Institute on Self-Determination at Princeton University.

Dr Al-Dawoody teaches at the Geneva Academy of International Humanitarian Law and Human Rights and prior to joining the ICRC worked as an assistant professor in Islamic studies and law at Al-Azhar University in Cairo. He earned his PhD from the University of Birmingham and has taught in the US, UK and UAE. He is the author of 'The Islamic Law of War: Justifications and Regulations'.

Associate Professor Karima Laachir is the Director of the Centre for Arab & Islamic Studies. She held academic positions at SOAS, University of London, University of Birmingham and University of Leeds. Professor Laachir is a specialist in the politics of culture in the Middle East and North Africa; she examines how popular culture in the Arabic speaking world underpin social and political movements of change and mobile activism. She has published extensively on the question of Arab and Muslim Diasporas in Western contexts from the perspective of cultural identity, anti-racist politics and national belonging. 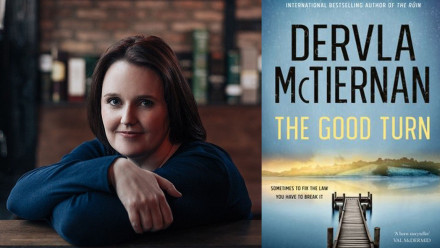 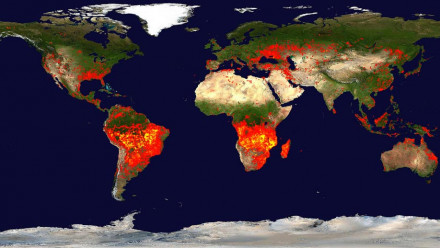 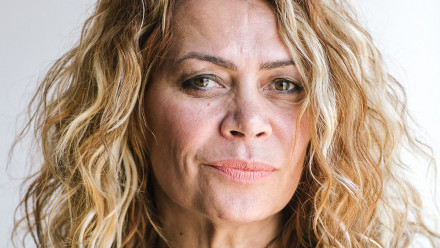 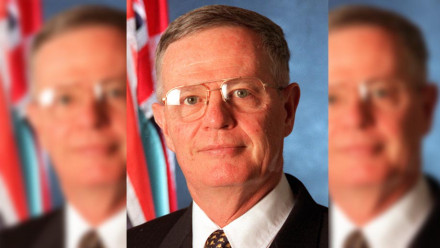