» Events » The Globe and the Moon: Shakespeare's Astronomical Imagination

The Globe and the Moon: Shakespeare's Astronomical Imagination 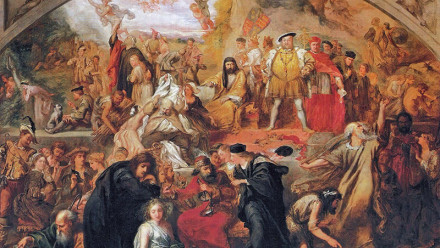 Join Dr Kate Flaherty for the next talk in our Works That Shaped The World Series.

How did Shakespeare understand the moon?

In plays and poems of the 16th century, the moon carried the imaginative freight of centuries. The moon is invoked to express longing, chastity, coldness, changeability, envy, and the passage of time. As from ancient times, it was also understood to convey portents of disaster – both political and natural – and to exert strange meteorological influences. But in Shakespeare’s time the moon came closer.

Born in 1564 – the same year as William Shakespeare – Galileo Galilea propounded a version of the organisation of the heavenly bodies that saw the sun, not the earth, at the centre of the system. This, in turn, revealed that the moon belonged to earth; bore it a special proximity. This system had been adumbrated by the ancients and set down by Nicolaus Copernicus, but Galileo carried it into the battleground of the public imagination by taking on the Church. Scholars are beginning to investigate how Shakespeare's imagination was influenced by this Copernican Scientific Revolution and the debates it prompted. Shakespeare’s Globe Theatre was so-named to reflect its function as a creative microcosm; a little world that reflected the real one.

Did Shakespeare’s plays really play out the major scientific and ideological dramas of his day?

This talk will aim to find out by investigating some collisions he stages between traditional poetic figurations of the moon, and new discoveries being made about its physical properties.

Presented by the ANU College of Arts and Social Sciences and Humanities Research Centre, Works That Shaped The World is an engaging series of talks exploring humankind's great achievements and astonishing creations. Marking the 50th Anniversary of the Apollo 11 landing in 1969, the inaugural 2019 series explores the moon through topics ranging from Shakespeare and cinema, to environmental humanities and Pythagoras. Find out more about the series and subscribe to the podcast at cass.anu.edu.au/wtstw

The Works That Shaped The World podcast lets you enjoy these fascinating talks anywhere, anytime, and share them with others. Listen and subscribe now at Simplecast: https://works-that-shaped-the-world.simplecast.com 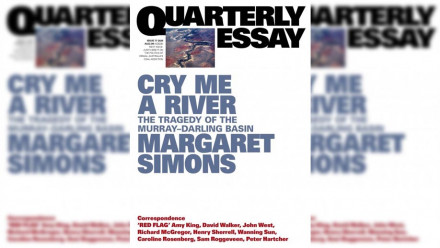 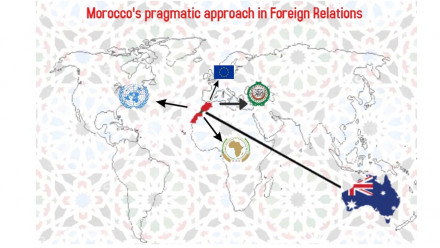 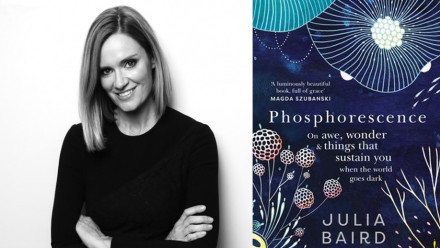 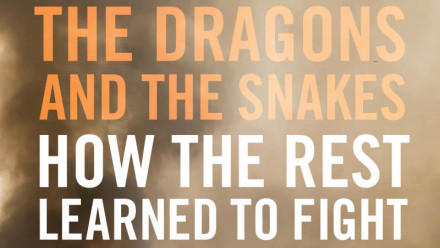