» Events » The Age of Consequences

The Age of Consequences 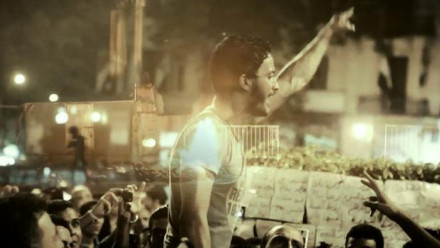 The Age of Consequences is a gripping documentary film investigating the impacts of climate change on increased resource scarcity, migration and conflict through the lens of US national security and global stability.

Through an unflinching case-study analysis, an insider group of distinguished admirals, generals and military veterans take us beyond the headlines. From the conflict in Syria and the European refugee crisis, to the social unrest of the Arab Spring and the rise of ISIS, The Age of Consequences lays bare how climate change stressors interact with societal tensions and spark conflict.

It makes the compelling case that if we go on with business as usual, the consequences of climate change will continue to grow in scale and frequency, with grave implications for peace and security in the 21st century.

This special showing, co-hosted by the ANU Energy Change Institute and the Breakthrough National Centre for Climate Restoration, will include:

Followed by informal discussion over drinks and light refreshments.

More about the film

The film's unnerving assessment is by no means reason for fatalism. Instead, it is a call to action to rethink how we use and produce energy.

"The election of climate change denier Donald Trump to the U.S. presidency underscores the urgency of this doc" - Toronto Star 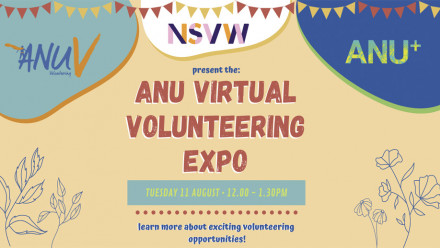 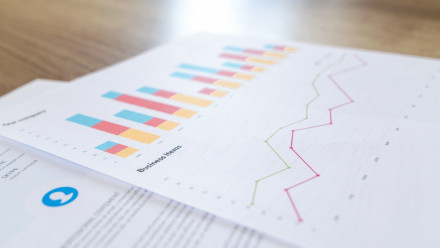