» Events » Stability in the Indo-Pacific: the roles of the US and Australian navies

Stability in the Indo-Pacific: the roles of the US and Australian navies In an era of strategic uncertainty in the world and in Australia's region, marked by changing power balances, North Korean nuclear and missile provocations, and violent extremism, new questions have arisen about the best ways to ensure stability and security.

In this public seminar, Admiral Scott Swift will discuss the forces that influence stability in the Indo-Pacific and the role of allied naval forces in navigating change and uncertainty. He will anchor long-held norms such as a rules-based global order, peaceful settlement of disputes and freedom of navigation in the emerging regional order.

Admiral Scott H Swift was promoted to Admiral and assumed command of the U.S. Pacific Fleet on May 27, 2015. He is the 35th commander since the Fleet was established in February 1941 with headquarters at Pearl Harbour, Hawaii. Admiral Swift attended San Diego State University and received his commission in 1979 through the Aviation Reserve Officer Candidate program. He received his Master's degree from the Naval War College, Newport, Rhode Island. 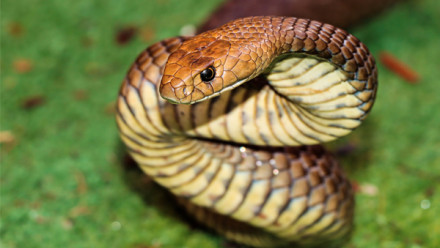 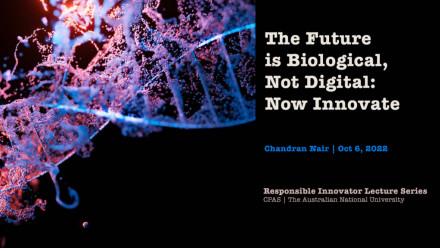