A journey of Exploration and discovery by two Australian women in northern Laos where they learn that the traditional village arts of weaving and embroidery are under threat.

Their journey leads to the establishment in late 2018 of a School of Textile Arts in Luang Prabang Province of northern Laos. Its an ambitious plan, helping young Lao farming women develop an alternative means of making a living, while at the same time preventing important talents...women's talents...from being lost.

Some of the beautiful woven and embroidered garments and textiles created by the students over the first two semesters of the school's operation, will be on display and for sale before and after the screening of the film, as part of the producers/sponsors steps to raise funds for the school.

100% of the funds raised go back to the women artist and to help keep the school running.

The producers of the film, journalists Trish Clark and Iain Finlay, who launched the Women's Business School of Textile Arts in Laos last year, will also be available for a Q&A session after the screening.

Screening will commence at 7.30pm. Presented by ANU Film Group. 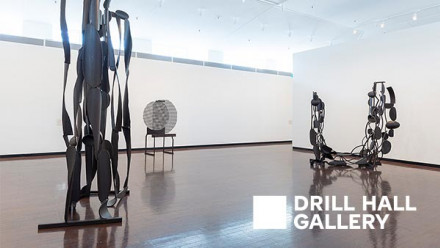