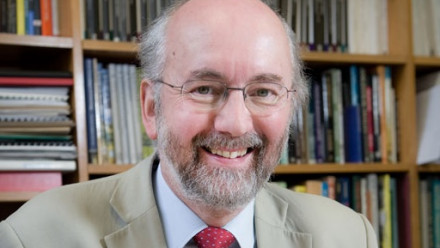 Cultural property (not only archaeological sites but archives, library and museum collections, and art) is always damaged and destroyed during a conflict - it is what happens, and there is nothing that can be done about it. However, a proportion of such damage and destruction is frequently avoidable and has been regarded as bad practice by military theorists for over 2,000 years.

During both the First and Second World Wars military units were created to try to protect cultural property. These were largely broken up at the end of the Second World War and, despite the 1954 Hague Convention on the Protection of Cultural Property in the Event of Armed Conflict and its two Protocols of 1954 and 1999, the military - and heritage community - essentially forgot the importance of trying to protect cultural property during conflict. It was only following the disastrous destruction and looting that followed the war in the former Yugoslavia and the 2003 invasion of Iraq that the issue returned to the agenda.

The Blue Shield organisation was created in 1996 in an attempt to raise the profile of cultural property protection. Since then it has worked with the military and other relevant organisations to flag the importance of this work. Progress has been slow but recently significant steps have been taken. 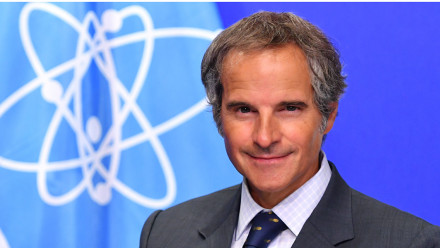 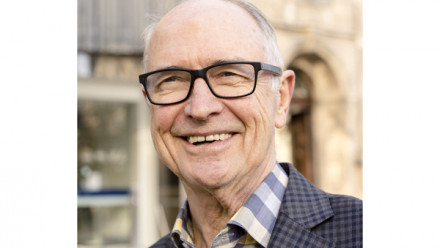 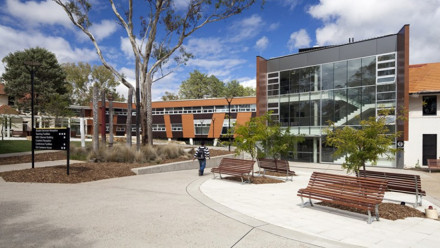