» Events » Some Echoes of Melville - Public Lecture by Philip Lowe, Governor of the RBA

Some Echoes of Melville - Public Lecture by Philip Lowe, Governor of the RBA 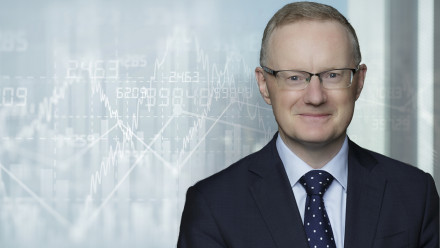 The Sir Leslie Melville Lecture is an annual public lecture of The Australian National University. The public lecture series, held in honour of the late Sir Leslie Melville, was established in 2002 as part of the celebration of his 100th birthday (1902-2002), and to mark more than half a century of his distinguished public service in the fields of monetary policy and higher education. This lecture seeks to reflect the legacy of the late economist and his critical contributions to public and official affairs.

The 2019 Sir Leslie Melville lecture presenter is Philip Lowe, Governor of the Reserve Bank of Australia.

Mr Lowe is Chair of the Reserve Bank Board, Payments System Board, and the Council of Financial Regulators. He is a member of the Financial Stability Board.

He is a Director of The Anika Foundation, as well as Chair of the Financial Markets Foundation for Children, and the Committee on the Global Financial System of the Bank for International Settlements.

Mr Lowe holds a PhD from the Massachusetts Institute of Technology and a B.Comm (Honours) in Economics/Econometrics from the University of New South Wales. He has authored numerous papers, including on the linkages between monetary policy and financial stability.

Mr Lowe is a signatory to The Banking and Finance Oath.

Refreshments will be served after the lecture. 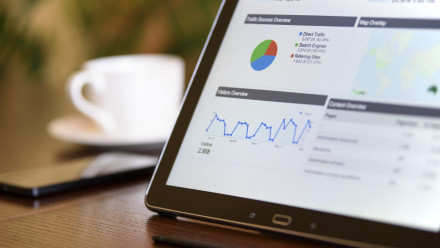 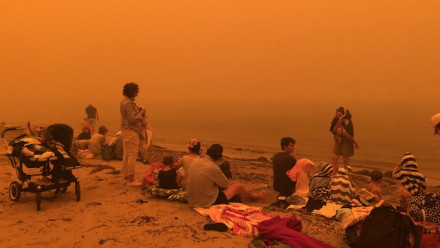 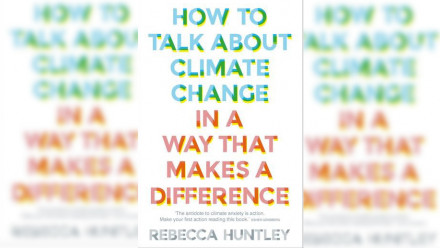 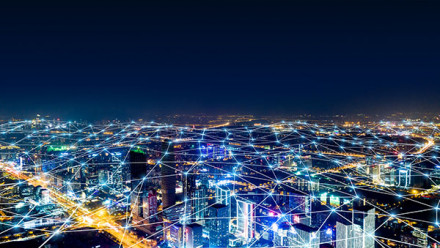