» Events » Sectarianism: The threat to Australia

Sectarianism: The threat to Australia

Neither the presence of Australian foreign fighters overseas nor sectarian-related security concerns in Australia are entirely new to this country. However, in this NSC seminar, Dr Shanahan will argue that the current issues surrounding Australian jihadists fighting in Syria and Iraq are qualitatively different. He will address a range of questions including:
â€¢ What is the motivating force of these foreign fighters?
â€¢ Why are their numbers increasing?
â€¢ What are the most effective measures to deter their foreign involvement?
â€¢ What are the short and longer term consequences for Australia?

Dr Rodger Shanahan is a leading expert on political Islam, as well as sectarianism in Islam and the Middle East. He is the author of Clans, Parties and Clerics: the Shiâ€™a of Lebanon and holds MAs in International Relations and Middle East and Central Asian Studies from the ANU, and a PhD in Arab and Islamic Studies from the University of Sydney. A former Australian Army officer with extensive service in the operations and planning fields, Dr Shanahan has seen operational service in South Lebanon, Syria, East Timor, Beirut and Afghanistan. He has also served in the Australian embassies in Riyadh and Abu Dhabi.

Dr Shanahanâ€™s NSC Occasional Paper on this topic will be launched and available at this event. 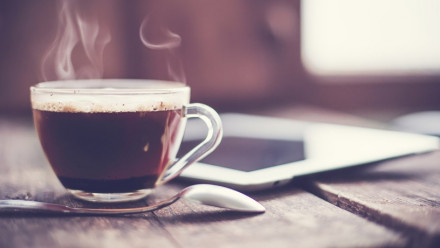 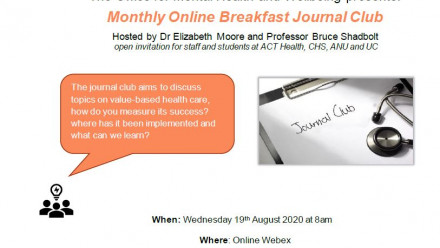 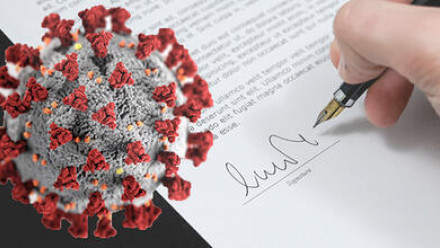