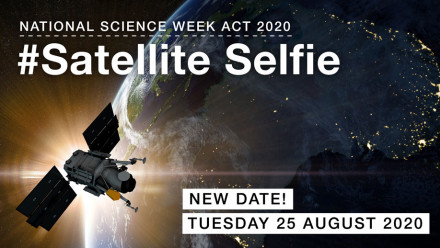 This event is presented by ACT National Science Week and the Where You Are Festival with the support of the ACT Government and is co-hosted by The Australian National University.

Due to weather, Wednesday 19 August and Friday 21 August 2020 scheduled 'Satellite Selfie' flyover of the ACT and surrounding areas is unlikely to capture any images and won't go ahead.

Additional flyover date confirmed for Tuesday 25 August between 10-11am. Exact time to be confirmed via ANU Facebook  and @ouranu Twitter.

Be sure to tag #SatelliteSelfie on your social media so we can see your imagery.

Have you ever taken a selfie? What if you could take one from space? Wonder no more because during National Science Week this August everyone in the ACT will find out!

During National Science Week this year, a satellite will fly over the ACT and surrounding area and will capture an image of as much of Canberra and the people in it as possible to create a time-capsule image of Australia's Capital from above.

How can you get involved?

Invite your friends, college, team or work to go outside on an oval, park or backyard and create large designs, flags or logos. To be seen from space, the images need to be BIG and laid flat on the ground. Think of a smiley face on a king-sized bed sheet. Letters must be a minimum of 1.5m x 1.8m (single sheet), but you could also display large flags or your own designs. For the best results, use reflective materials like aluminium foil, or block colours such as red, white, orange or yellow. You can make shapes or designs from paper, paint, cars, vinyl, or even assemble a human chain (but remember to stay 1.5m apart).

For details on how to get involved download the Quick How to Guide.

Click here for more information on National Science Week and the Where You Are Festival.

This Inspiring Australia initiative is supported by the Australian Government as part of National Science Week. 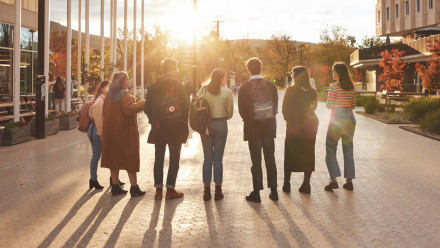 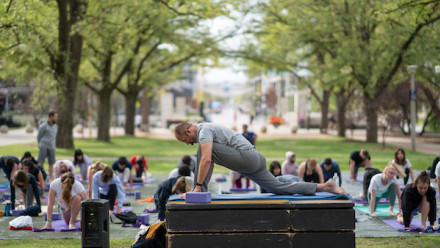 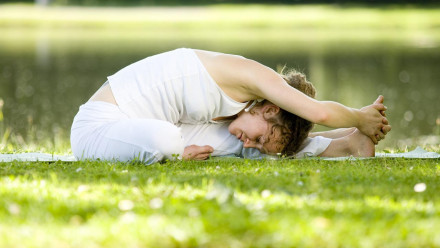 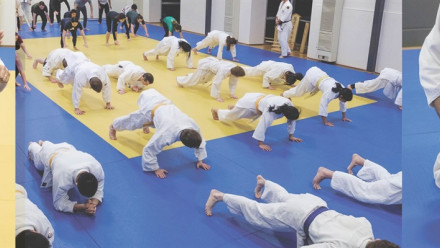