» Events » Russia in Asia and the World: A Symposium dedicated to Yevgeny Primakov

Russia in Asia and the World: A Symposium dedicated to Yevgeny Primakov 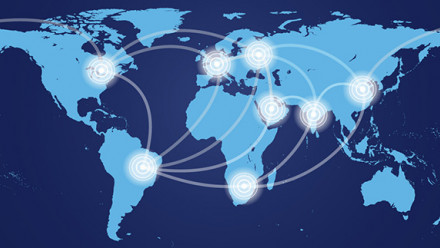 The ANU Centre for Arab and Islamic Studies (The Middle East and Central Asia) will hold a symposium on Friday, October 25, entitled 'Russia in Asia and the World: A Symposium dedicated to Yevgeny Primakov'.

Yevgeny Primakov (1929 – 2015) was an outstanding Russian scholar and statesman. Having started his career as a journalist and expert on the Middle East, he served as foreign minister and prime minister of the Russian Federation in the 1990s during some of the most dramatic and turbulent years in the country’s history. In the 21st century, Primakov headed the Russian Chamber of Commerce, led a diplomatic effort to resolve the Iraq crisis, and continued to influence the policy debate in Russia.

Primakov’s major contribution to the theory of international relations was the concept of a multipolar world. Alongside Primakov’s ideas on close cooperation with India and China, and pragmatic cooperation with the former Soviet republics, this concept continues to inform the foreign policy decision-making in Russia today.

As a politician and public intellectual, Primakov had a worldwide reputation for integrity, realism and deep scholarly knowledge. His 90th anniversary provides an excellent opportunity to take stock of his legacy and reflect on the current trends and developments in Russian foreign policy in Asia and beyond.

Join specialists from the Australian National University, University of Canberra and Griffith University for an open discussion on many of the pressing issues related to Russia. 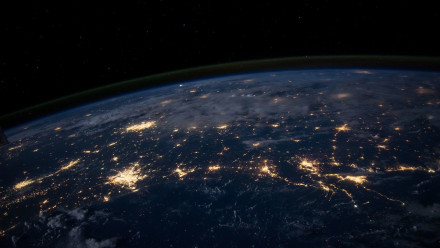 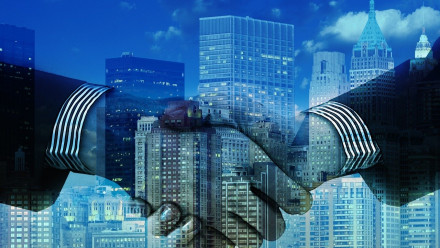 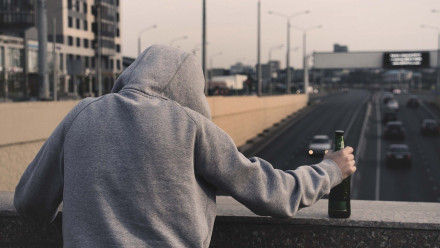 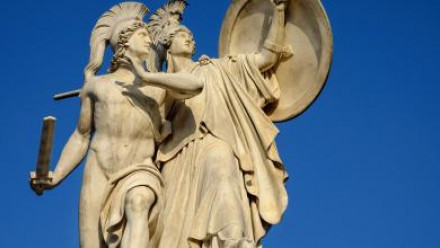