» Events » Russell Gray - SYNAPSE CHL Seminar: Words and Genes as Windows on our Past

Russell Gray - SYNAPSE CHL Seminar: Words and Genes as Windows on our Past 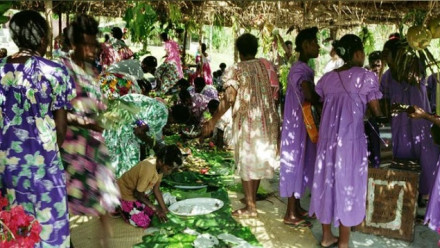 Director of the Department of Linguistic and Cultural Evolution at the Max Planck Institute for the Science of Human History in Jena, Germany, Russell Gray comes to speak at the School of Culture, History and Language Synapse trans-disciplinary seminar.

His core research now focuses on the application of ecological and evolutionary methods to the history of languages, cultures and people in Southeast Asia and the Pacific.Together with Simon Greenhill, he has developed a large lexical database for the languages of this region. This seminar will showcase his approach to these topics.

His past projects have covered a wide range of fields, from the making and using of tools by crows in New Caledonia, to the roles of culture and cognition in constraining linguistic variation, the cultural evolution of religion and the development of large-scale stratified societies. Gray also holds adjunct positions in the School of Psychology at the University of Auckland and the Department of Philosophy at the Australian National University. His research spans the areas of cultural evolution, linguistics, animal cognition, and the philosophy of biology, and he has played a central role in pioneering the application of computational evolutionary methods to questions about linguistic prehistory and cultural evolution.

This is held as a part of the Deep Histories in Oceania Workshop Program.

Please join us in the foyer at 6pm for light refreshments at the Australian Centre on China In The World. The seminar will commence at 6.30-8.00pm. 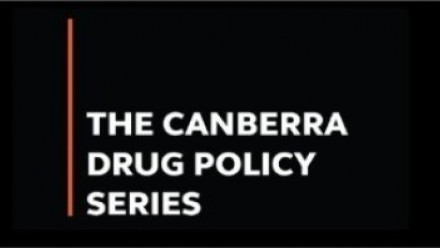 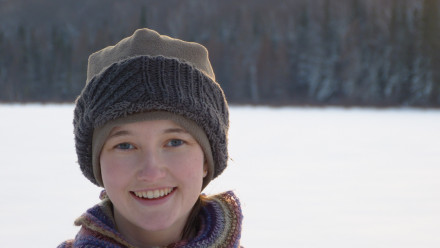 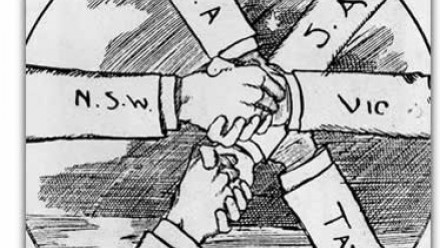 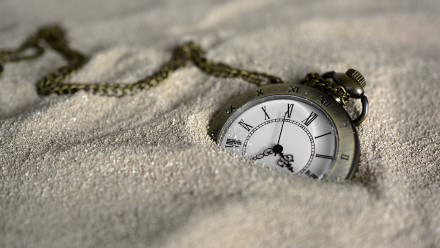